You are using an outdated browser. Please upgrade your browser to improve your experience.
The World Around You
by Bryan M. Wolfe
January 16, 2018

Chinese-based Apple supplier Catcher Technology Co. is once again being accused of having unsafe working conditions, according to Bloomberg. 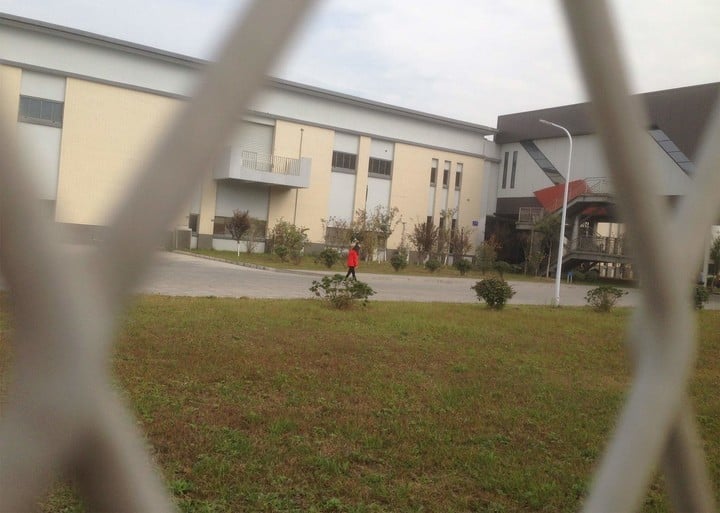 A report by advocacy group China Labor Watch says the company, which makes iPhone and MacBook casings, has violated 14 of Apple’s supplier-responsibility standards. Many of these are safety-related.

As noted by Bloomberg, “Goggles and earplugs are not always available, a problem when some factory machines are noisy and spray tiny metallic particles or coolant.”

The company is also being accused of offering unsafe living conditions.

Off duty, they return to debris-strewn dorms bereft of showers or hot water. Many go without washing for days at a time, workers told Bloomberg.

Through its investigations, Apple has found Catcher isn’t in violation.

After interviewing 150 people, the Apple team found no evidence of violations of its standards, she added. Catcher, which gets almost two-thirds of sales from Apple, said in a separate statement it too investigated but also found nothing to suggest it had breached its client’s code of conduct.

This isn’t the first time an Apple supplier has been accused of providing unsafe working conditions to its employees.

Nearly a decade ago, Apple’s No. 1 supplier, Foxconn, had to change how it treated employees after numerous on-site suicides had occurred. It lead Apple to demand better working conditions for all of its suppliers.

It is not the first time the company has been accused of mistreating its workers. China Labor Watch first found violations of local labor laws in 2013, and found that things were even worse in 2014. 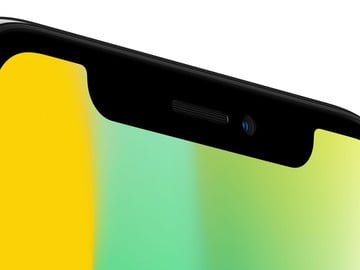 The Apple iPhone Notch Could Get Smaller on 2019 Handsets 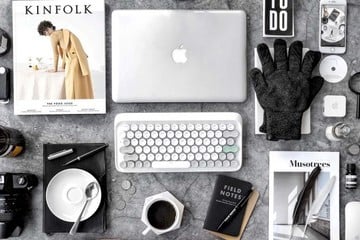