You are using an outdated browser. Please upgrade your browser to improve your experience.
Connected Car
by Joe Wright
May 25, 2016

Apple really is getting serious about its electric car production. Because according to a recent report, aside from hiring a bunch of engineers with experience in designing electric vehicles (EVs) for Tesla, Apple has also recently hired engineers with expertise in building charging stations for EVs, too. 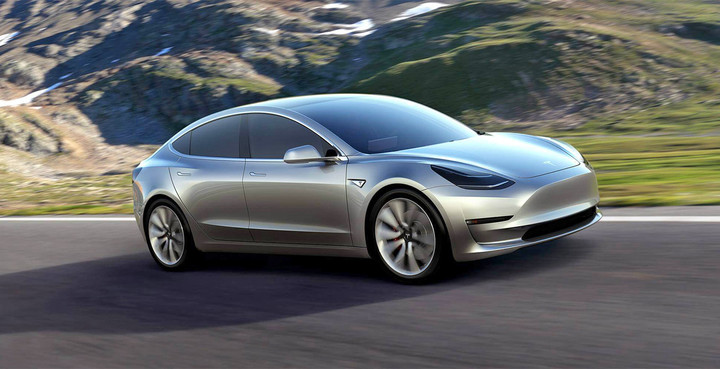 Reuters has the report, and explains that “according to people familiar with the matter and a review of LinkedIn profiles,” Apple has indeed been on a mini hiring spree, picking up engineers with expertise in building charging stations. Of course, Tesla has deployed similar stations, allowing owners of their electric cars to charge-up while on the road. If Apple is looking to bring its own “Apple Car” to market, it’ll need the infastructure to power it, including on-the-road stations.

The moves show Apple responding to a key shortcoming of electric vehicles: “filling up” the batteries. A shortage of public charging stations, and the hours wasted in charging a car, could be an opportunity for Apple, whose simple designs have transformed consumer electronics.

At the minute, it’s unknown if Apple is looking to create its own proprietary version of Tesla’s Supercharger network, or if it’s hoping to design “a system compatible with offerings from other market players.”

So far, the Apple Car seems to be in development across two countries, and although concepts of the rumored EV have been poor, there’s nevertheless a lot of buzz both in Silicon Valley and around the world concerning the development (and eventual release) of such a product. Tesla’s own Model 3 has proven hugely popular with consumers and has been reserved by thousands of prospective buyers. Because of this, Reuters observes that Tesla, too, is going to have to bolster its charging station network in order to meet this new influx of demand.

As always, we’ll keep you posted with further information as we receive it. 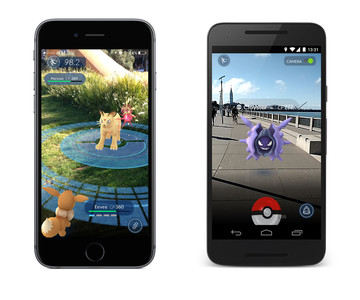 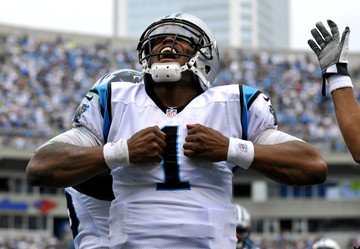