You are using an outdated browser. Please upgrade your browser to improve your experience.
iCarriers
by Joe Wright
May 24, 2016

Apple CEO Tim Cook recently poured some cold water on rumors surrounding Apple’s own development of a cellular network. In short, Cook noted that this isn’t something Apple is considering developing due to the localized nature of cellular services, and due to the company’s own lack of expertise in this area.

Tim Cook made his comments during an interview at Startup Fest Europe in Amsterdam (via 9to5mac). There, he indeed “ruled out the possibility of Apple becoming a mobile carrier or MVNO (Mobile Virtual Network Operator),” citing a number of reasons. First, Cook said Apple prefers to work at a global level; developing network plans would be something Apple would have to do on a region-by-region basis. The CEO also admitted that Apple doesn’t have the network expertise.

Our expertise doesn’t extend to the network. We’ve worked with AT&T in the US, O2 in the UK, as well as T-Mobile and Orange, and we expanded as we learned more. But generally, the things Apple likes to do, are things we can do globally.

We don’t have the network skill. We’ll do some things along the way with e-SIMs, but in general, I like the things carriers do.

This of course contractics previous rumors that Apple would become its own wireless carrier, offering consumers an all-in-one solution for purchasing and running an iPhone handset. At the time, we heard:

Here’s how an Apple MVNO will work: Instead of paying your carrier every month, you will pay Apple directly for data, calls, and texts. Apple then provides you with everything you used to get from your carrier, but the Apple SIM switches between carriers to get the best service. The telecoms companies auction capacity to Apple so it can run the service.

Yet instead, it seems Apple is merely moving towards including embedded SIMs with its products, like it’s done with the iPad Pro. As such, it’s going to be some time before you can get away from the likes of Ma Bell et al., and across the world, customers are indeed going to continue to be at the mercy of big carriers (and their oft-questionable practices). 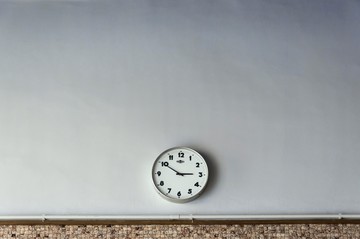 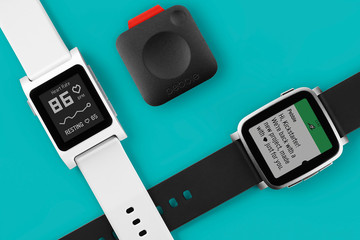