Apple is continuing to expand the Transit feature of its Maps app, and has brought the feature to two new U.S. cities – Atlanta and Miami – along with Britain's National Rail service. 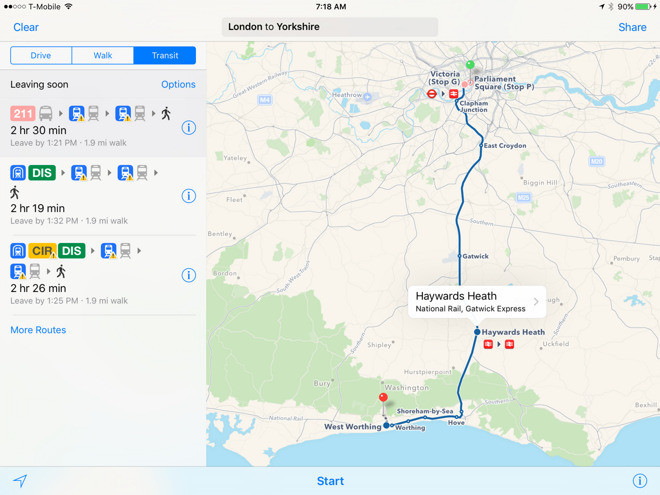 The move, as AppleInsider rightly notes, will allow British iOS users to plot trips which span the length of country using Apple's Maps application. National Rail includes train lines which connect cities across the British Isles, and lines run through the countryside, too. Though it's of course worth remembering that cities use their own rail services, too, and Apple Maps' Transit support is limited to National Rail services only.

Over in the United States, Atlanta and Miami have received support for Transit, allowing users of Apple Maps on iOS, OS X, and watchOS to plot routes which incorporate the cities' public transport options (including bus and rain systems).

Apple's forthcoming WWDC keynote, scheduled for Monday, could give the company the opportunity to announce this latest expansion – or to preview additional support for Apple Maps and its Transit feature. So far, a limited number of cities support Transit, but Apple has indeed been gradually expanding its coverage over the course of the last year.

Monday's keynote will give us a preview of iOS 10, along with Apple's next-generation software for Mac, the Apple Watch, and the Apple TV. Check back with us for all of the keynote's announcements. 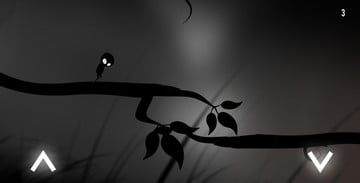 Embark on a Mysterious Journey Through Panic Land