You are using an outdated browser. Please upgrade your browser to improve your experience.
Connected Theater
by Bryan M. Wolfe
April 10, 2018

In August 2017, The Wall Street Journal first reported Apple planned on spending $1 billion on original programming over 12 months. Here’s a running list of the announced Apple original TV programs, those released and approved. Which ones do you want to see the most?

The New York Times has reported Apple plans on beginning to roll out its new original programming beginning in March 2019. Series debuts should continue through next summer.

To date, two Apple series have already been released, including “The Planet of the Apps” and “Carpool Karaoke: The Series.”

“The Planet of the Apps” featured 10 episodes during its first season starring celebrity judges Will.i.am, Gwyneth Paltrow, Jessica Alba, and Gary Vaynerchuk. Think “Shark Tank” for app developers. Apple has yet to announce a second season.

Based on “The Late Late Show” skit by the same name, “Carpool Karaoke: The Series” stars James Corden and celebrity guest. Season 1 included 19 episodes. A second season has been announced. 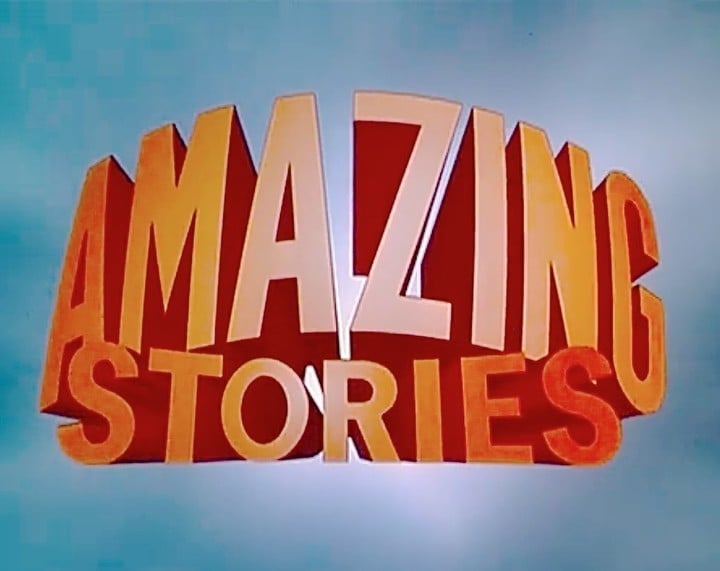 The following series are currently in Apple’s pipeline. Each is subject to change.

“Amazing Stories” is a revival of a 1980s NBC series by Steven Spielberg. Ten episodes have been ordered.

“Are You Sleeping” stars Oscar winner Octavia Spencer (“The Help”) and is written by “The Good Wife’s” Nichelle D. Tramble. Based on the true crime best-selling book, “Are Your Sleeping: A Novel” by Kathleen. Barber, this series is being produced by Oscar-winner Reese Witherspoon’s production company, Hello Sunshine.

“Top of the Morning” (working title) stars Witherspoon and Jennifer Aniston (“Friends”) in the most highly anticipated Apple series to date. Ten episodes have been ordered for the series, which is loosely based on the Brian Stelter book, “Top of the Morning: Inside the Cutthroat World of Morning TV.” 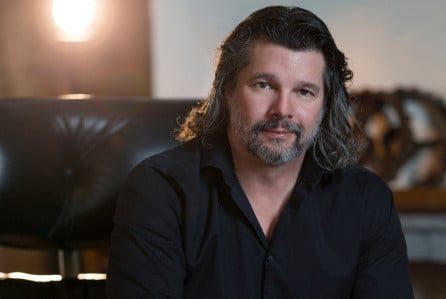 As Deadline first reported in December, “Battlestar Galactica” developer Ronald D. Moore is heading back to space in this new drama from Sony Pictures Television and Moore’s Tall Ship Productions. The untitled series looks at what would have happened had the global space race never ended.

“Home” is a docu-series that will take viewers through the world’s most extraordinary homes. Ten, one-hour episodes have been ordered. 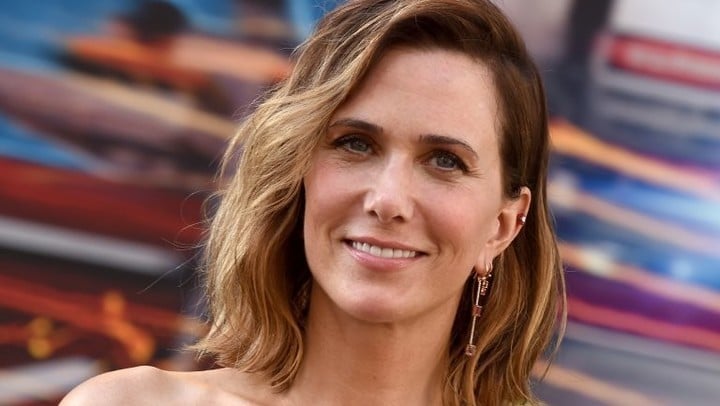 “See” is written by Steven Knight directed by Francis Lawrence. As Deadline explains, it’s a “world-building drama set in the future.”

The writer and director of “La La Land” and “Whiplash” is the brains behind this drama. What’s it about? No one seems to know, at least for now.

“Little America” was announced on Feb. 8 and comes from the writers of “The Big Sick,” Kumail Nanjiani and Emily V. Gordon. The series is based on true stories featured in Epic Magazine.

“Swagger” is an upcoming drama series based on the life of NBA star Kevin Durant. The series will be produced by Brian Grazer and Ron Howard’s Imagine Television along with Durant’s Thirty Five Media.

Ten, 30-minute episodes have been ordered.

“Foundation” is based on the Isaac Asimov science fiction novel trilogy of the same name. The series comes from Skydance Television.

We’ll update this list as warranted. Which series are you most excited about seeing? Let us know below.

Teenagers Rather Have iPhones and It's Not Even Close 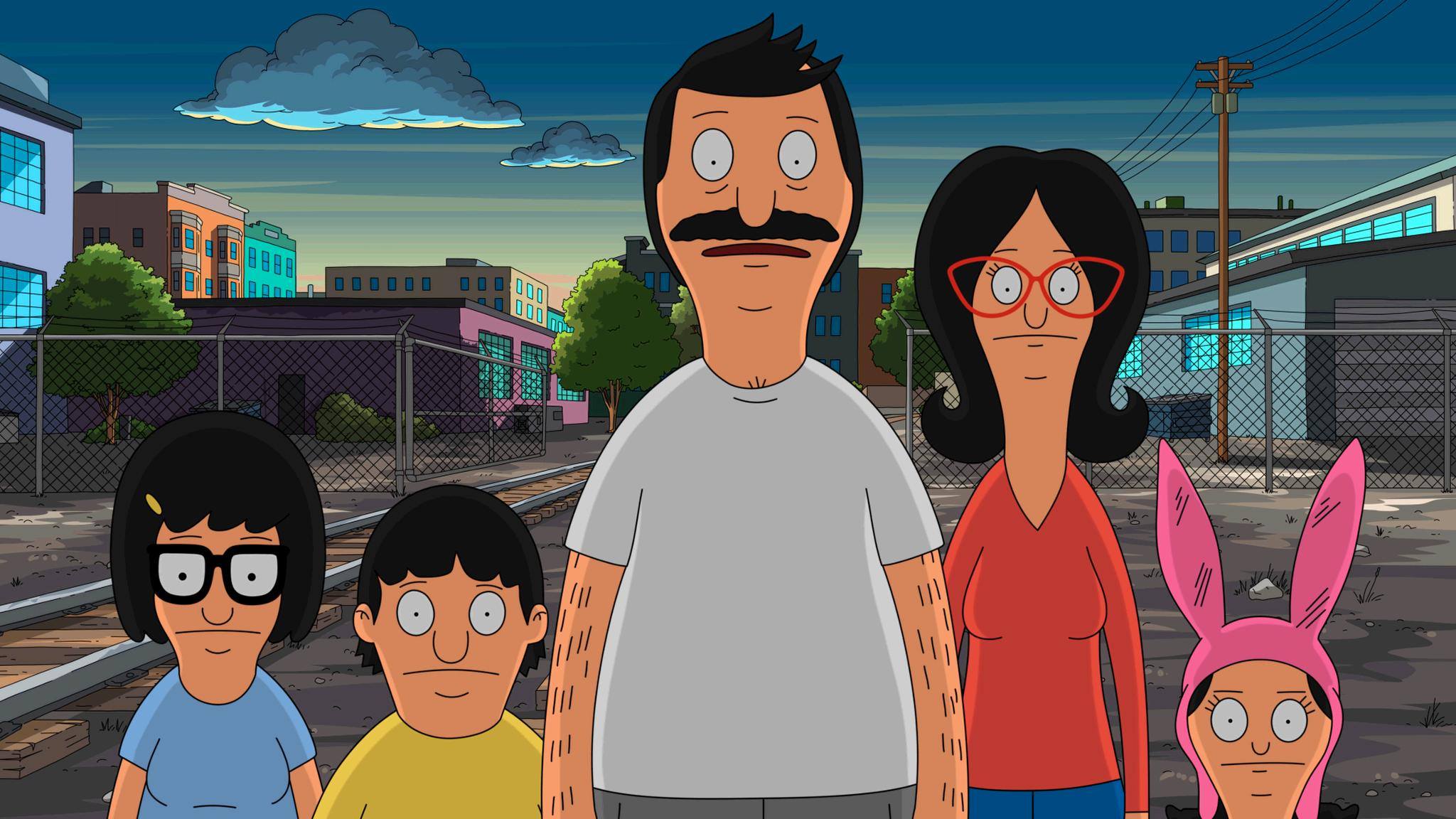