You are using an outdated browser. Please upgrade your browser to improve your experience.
Apple's Software
by Brent Dirks
November 7, 2017

Apple Pay Cash is available on the iPhone, iPad, and Apple Watch.

The Apple Pay Cash balance can also be transferred to a bank account when needed. You can read more about how to use Apple Pay Cash here. Currently, it’s only available in the United States.

Originally announced back at WWDC in June, Apple announced in September that the feature wouldn’t launch with iOS 11.

Both iOS 11.2 and watchOS 4.2 should arrive to the general public early next month.

How to Use Animoji on iPhone X 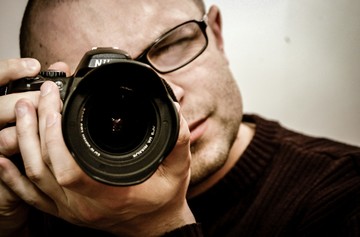