You are using an outdated browser. Please upgrade your browser to improve your experience.
by Bryan M. Wolfe
October 23, 2017

Apple Pay’s reach is expanding, according to Apple’s Jennifer Bailey, who recently spoke at the Money20/20 Session in Las Vegas, Nevada. The list of Apple Pay partners will soon include Saks Fifth Avenue, Dick’s Sporting Goods, and other retailers. 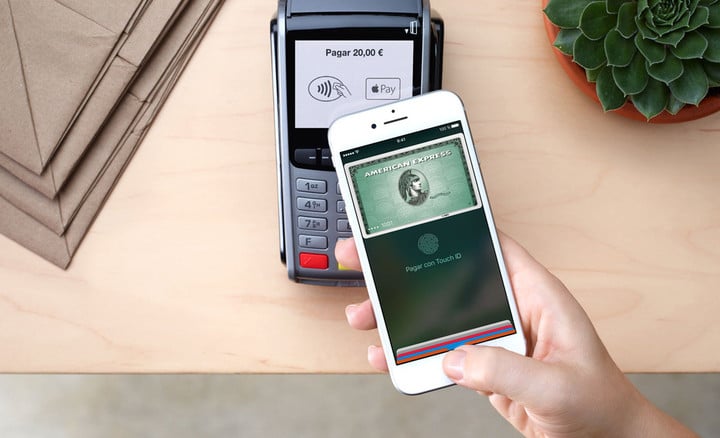 According to Apple’s vice president of Internet Services, Apple Pay, the service could launch in Sweden, Finland, Denmark, and United Arab Emirates, as early as this week. Additionally, more U.S. merchants are coming aboard. Chief among them is Albertsons, which is rolling out Apple Pay at 2,300 locations, including Safeway stores.

Besides Saks, Dick’s, and Albertsons, the mobile payment and digital wallet service will also expand to McDonald’s and Chipotle’s order-ahead apps in several cities.

Launched in 2014, Apple Pay will soon be available in 20 markets. It currently works with over 4,000 bands and other participating issues around the world. In total, 50 percent of retailers in the United States now accept the mobile payments service, according to Bailey.

Have you finally started to use Apple Pay? At which vendors? Let us know below. 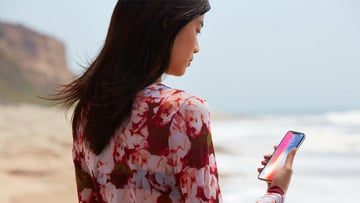 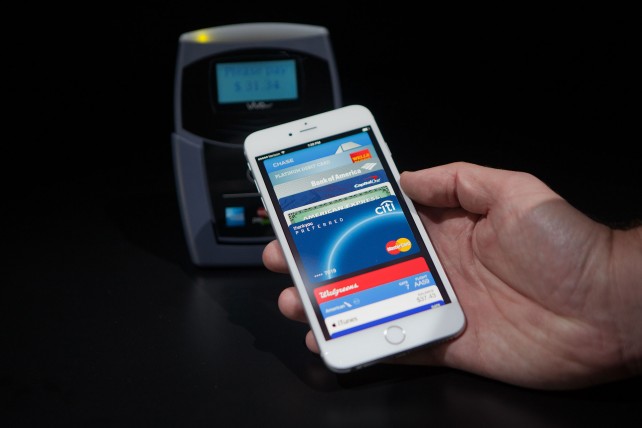 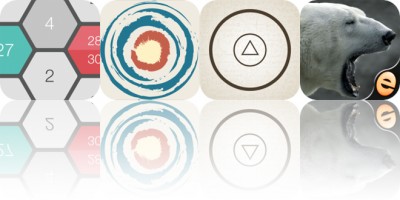