You are using an outdated browser. Please upgrade your browser to improve your experience.
Apple On The Street
by Bryan M. Wolfe
January 31, 2018

Apple’s Q1 2018 earnings call is scheduled to begin at 2 p.m. PDT on Thursday, Feb. 1. Here are some numbers to consider.

Apple’s guidance for its fiscal 2018 first quarter is for revenue of between $84 billion and $87 billion.

That’s the number of iPads sold during the first quarter of 2017. One year earlier, the company sold 9.3 million iPads.

Sales for Mac rose one year ago from 4.9 million to 5.4 million units.

This number represents revenues from services generated in 2017, which was an increase of 18 percent from the year before. This includes internet services, AppleCare, Apple Pay, licensing, and other services.

Other products accounted for $4 billion in sales in the first quarter of 2017. This number stood at $2.4 billion in 2016. Includes sales of Apple TV, Apple Watch, Beats products, iPod, and Apple-branded and third-party accessories.

Apple’s Q1 2018 earnings call will take place tomorrow, Feb. 1 at 2 p.m. PST. You can access it via audio webcast at this link. Live streaming uses Apple’s HTTP Live Streaming (HLS) technology. HLS requires an iPhone, iPad, or iPod touch with Safari on iOS 7.0 or later, a Mac with Safari 6.0.5 or later on OS X v10.8.5 or later, or a PC with Microsoft Edge on Windows 10. 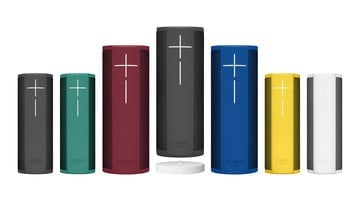