You are using an outdated browser. Please upgrade your browser to improve your experience.
Apple On The Street
by Brent Dirks
February 1, 2018

It’s one for the records books, yet again. During the fiscal 2018 first quarter that ended on Dec. 30, 2017, Apple recorded revenue of $88.3 billion. That’s an all-time record for the company, besting the same quarter last year by 13 percent.

During the timeframe, Apple sold 77.3 million iPhones, down slightly from the same quarter last year. Even so, the iPhone revenue was up 13 percent from the last holiday quarter to $61.5 billion.

The iPad continues its slow rise back up, with 13.1 million units sold during the quarter. That’s up slightly from Q1 in 2017. Mac shipments dropped slightly.

Continuing to be a bright spot, the Services segment recorded $8.4 billion in, up 18 percent in a year.

The Other Products category, which includes the Apple TV, Apple Watch, and AirPods, recorded $5.4 billion in revenue during the quarter. That’s a 36 percent increase from the last holiday quarter.

“We’re thrilled to report the biggest quarter in Apple’s history, with broad-based growth that included the highest revenue ever from a new iPhone lineup. iPhone X surpassed our expectations and has been our top-selling iPhone every week since it shipped in November,” said Tim Cook, Apple’s CEO. “We’ve also achieved a significant milestone with our active installed base of devices reaching 1.3 billion in January. That’s an increase of 30 percent in just two years, which is a testament to the popularity of our products and the loyalty and satisfaction of our customers.”

“Thanks to great operational and business performance, we achieved all-time record profitability during the quarter, with EPS up 16 percent,” said Luca Maestri, Apple’s CFO. “Cash flow from operations was very strong at $28.3 billion, and we returned $14.5 billion to investors through our capital return program.” 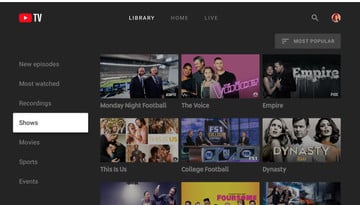 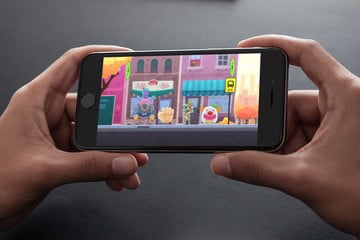 Help Polo Rescue His Kidnapped Pet in Bring You Home