You are using an outdated browser. Please upgrade your browser to improve your experience.
App-dicted
by Joe White
April 12, 2016

In an odd move, Apple has removed and then re-added a selection of third-party Reddit clients for iOS from the App Store. The situation arose, according to a recent report, due to the applications’ use of an NSFW toggle, which allowed iOS device users to deactivate a filter that allowed adult content to appear inside the apps in question.

Reddit here, there and everywhere with the official app for iPhone

According to MacStories, the affected applications included Narwhal, Antenna, Eggplant, and BaconReader, all of which allow users to browse Reddit from iOS. Each application was removed from the App Store for apparently breaching clause 18.2 of the App Review Guidelines. This clause reads:

The official Reddit app, which hit the App Store last week, was not affected by Apple’s mass-removal.

At the time, this of course upset a lot of indie iOS developers. Rich Harrison, co-author of Narwhal for iOS, provided the following quote to MacStories and vented his frustration.

It also seems that a few other popular third-party Reddit apps were removed from the store, but not the official Reddit app. I reached out to Reddit asking them if they knew anything, and they informed me that they did not request Apple to pull these apps, and they were also receiving issues from Apple about 18.2. I think that Apple did not pull their app because they are a big company and were recently featured. As shown time and time again, Apple does not really care whatsoever about indie developers. From taking 30% of barely any revenue to rejecting apps based on features that have been available for 18+ months.

However, Apple quickly made a U-turn and started allowing some of the apps it had removed back onto the App Store, albeit with one small change: as MacStories adds, Narwhal and Antenna, which recently reappeared, have had their NSFW toggle removed. “It is our understanding that Apple’s objection is with the implementation of those NSFW toggles. Apple wants them removed from all Reddit apps so that if a user does want to view NSFW content, that toggle must be manually changed from the Reddit website,” the publication explained.

It’s a shame Apple couldn’t work with the developers of the aforementioned apps before yanking their software out of the App Store. This doesn’t help Apple’s image, and it certainly doesn’t help foster any kind of positive relationship between Cupertino and the indie developer community. 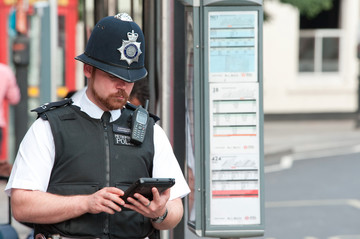 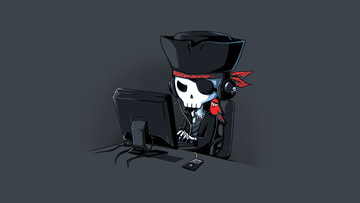 Best Games to Play Against Your Friends Online