You are using an outdated browser. Please upgrade your browser to improve your experience.
Accessories
by Abdel Ibrahim
October 28, 2016

If you hoping Apple would eventually released a standalone 5K display, you should probably give up. Apple is reportedly out of the standalone display business for good, according to the The Verge’s Nilay Patel.

Good notes by @jsnell. I can add that Apple told me it's out of standalone display biz. https://t.co/6t1KqQODwD

During yesterday’s Apple event, Apple unveiled two new LG displays, a 4K and a 5K display, purposely built for the new MacBooks in collaboration with the Korean company.

Apple has officially discontinued its own branded Thunderbold Display after years of not being updated.

As much as I liked when Apple made Cinema Displays, I’m not really upset about them no longer offering a standalone monitor. What I am interested in is if this means they are discontinuing the Mac Pro line. With no updates at yesterday’s event, many are begining to wonder if the company will treat its Mac Pro line the same as the Thunderbold display. It’s hard to say, honestly, but three years without a Mac Pro update is a pretty damn long time.

I’m starting to think that maybe they will and then perhaps offer a iMac Pro or something to appease the high end. I’m not sure if that will work, though. We’ll just have to wait and see. 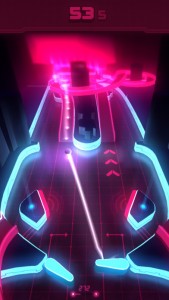 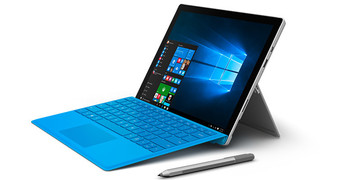