You are using an outdated browser. Please upgrade your browser to improve your experience.
All Things Mac
by Rob LeFebvre
October 28, 2016

Microsoft is hoping to lure you in to its Surface Pro 4 devices with big savings — but only if you trade in your Apple laptop first.

The boys from Redmond just might be feeling the pressure from Apple’s new reveal of its latest, greatest MacBook Pro.

According to this Microsoft page, you can get up to $650 off a new Surface Pro 4 — a touch-screen tablet with a keyboard and pen that typically starts at $899, while the Surface Book begins at $1,499.

Microsoft announced on Wednesday, the day before the big MacBook Pro reveal, a new Surface Book i7, which starts at $2,399.

To redeem the special offer, you must visit Microsoft’s trade-in site, choose your MacBook model (there are dozens to choose from, all the way back to MacBooks with a Core Duo chip in them) and then accept the offer. Once you do that, you’ll sign in with a CEXCHANGE account and ship your MacBook to Microsoft, after which you’ll likely receive a coupon or voucher.

I sincerely doubt any of the Mac faithful would rather have a Surface Pro 4 than a new MacBook, but for the price-sensitive and platform-agnostic, this might be a killer deal, provided you have a MacBook in working order.

More about the new MacBook Pro with Touch Bar: 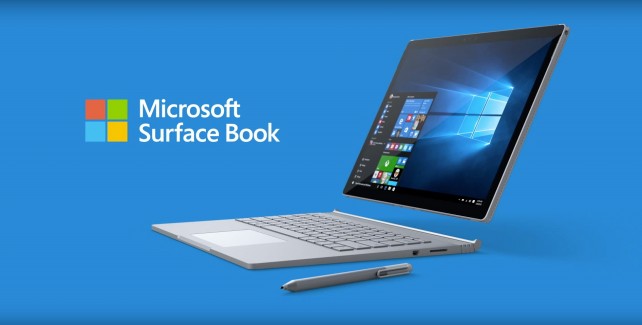 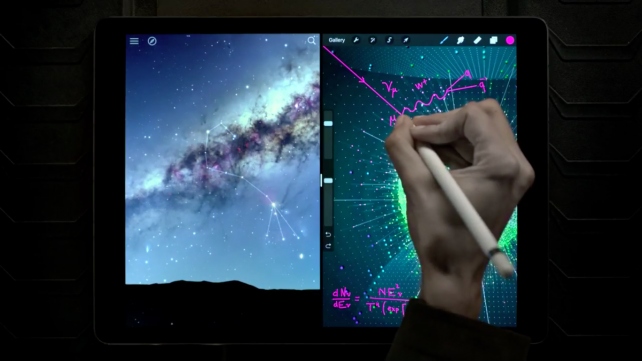 Does the iPad Pro outperform the MacBook or Surface Pro 4? 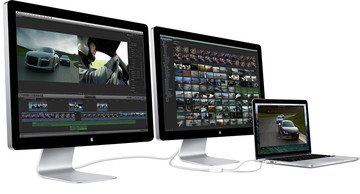 Apple Reportedly Out of the Standalone Monitor Business 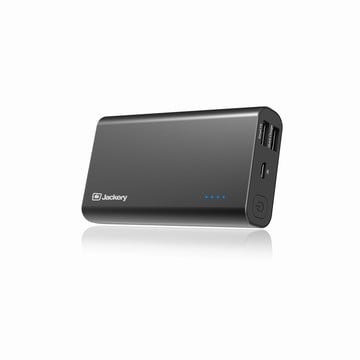