You are using an outdated browser. Please upgrade your browser to improve your experience.
Security
by Bryan M. Wolfe
June 20, 2017

Secrecy is in Apple’s DNA to the point where it hires former members of the U.S. intelligence community for its global security team. This is just one of the findings of a recently leaked recording for an Apple briefing titled “Stopping Leakers – Keeping Confidential at Apple,” according to The Outline.

These also like to “hunt down the source when leaks do occur.”

You can hear more about the leak via The Outline World Dispatch podcast. 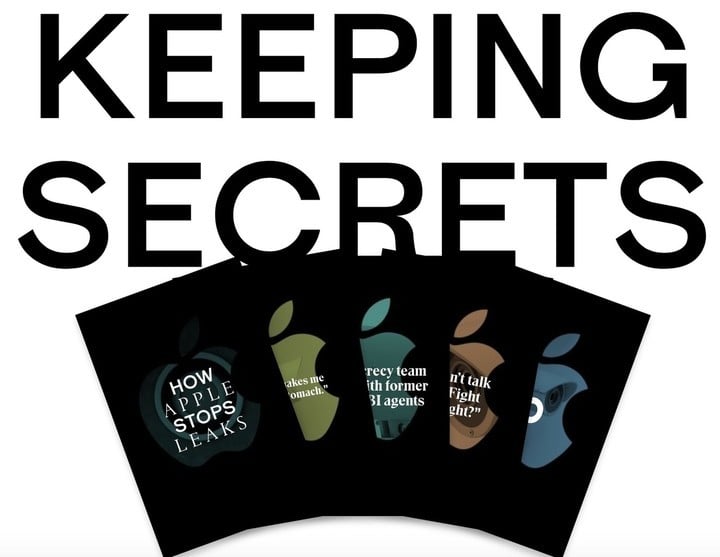 As someone who has covered Apple for a long time, I can appreciate the company’s desire for secrecy. However, I also know it picks and chooses its battles carefully and often uses leaks to promote an upcoming product.

The Apple Watch reveal, for example, caught everyone by surprise when the wearable device was first announced in September 2014. The industry knew an “iWatch” was coming, of course, but until then no one knew what it would look like. That secrecy was an important part of the Apple Watch’s long rollout.

By contrast, I think Apple’s been largely okay with seeing the constant parade of “iPhone 8” leaks in recent months. I wouldn’t be surprised if many of these have come from the company and with good reason.

This year’s handset will be the 10th anniversary iPhone, a fact that isn’t lost on Apple or its customers. Leaks just add to the narrative that this year’s model is a big deal.

The Outline report is definitely worth a read if you want to know more about Apple secrecy. It’s also ironic. This is a leaked recording of an Apple presentation on secrecy, after all.