You are using an outdated browser. Please upgrade your browser to improve your experience.
Accessories
by Bryan M. Wolfe
June 8, 2017

Can Apple Siri be saved?

Just days after Apple touted its Siri-powered HomePod speaker, The Wall Street Journal has published a critical piece on the company’s voice assistant.

Citing “former executives, close observers, and even devoted customers,” the report suggests Apple has fallen behind other voice assistants like Amazon Alexa and Google Assistant due to a continued lack of innovation. Many think Apple’s No. 1 product, the iPhone, is to blame.

One reason could be the iPhone itself, one of the most successful consumer products in history. It accounts for most of Apple’s sales and dominates much of the company’s focus, which former executives say has inhibited the company’s ability to develop products untethered from the phone, as rivals did with their brand-new voice-activated devices.

First introduced in 2011 with the iPhone 4s, Siri was one of Steve Jobs’ final products before he died in October of that year.

Since then, former Siri team members say that development on the voice assistant has been stymied by “a failure to set ambitious goals, shifting strategies and a culture that prioritizes user privacy—making it difficult to personalize and improve the product.”

The loss of key executives is another reason cited for the product’s continued woes.

As a result of these many issues, developers haven’t embraced Siri, and have instead turned to its competitors.

People went from being happy and excited to sitting in workshops and realizing, ‘I can’t use it.’ Some went back to that attitude: Siri’s always going to be dumb. They moved on to developing for Google and Alexa.

While I would agree that Apple Siri has experienced many growing pains since launching, I think the voice assistant has vastly improved in recent years. I especially like using the feature on Apple TV and Apple Watch.

It will be interesting to see how Apple Siri develops now that HomePod is set to launch. While there’s no doubt the $349 speaker will be a fast best-seller thanks to the legion of Apple fans, it’s long-term future will ultimately be determined by the larger music-listening community.

We’ll continue to follow this story. HomePod launches in December.

What do you think needs to be done with Apple Siri? Let us know in the comments below. 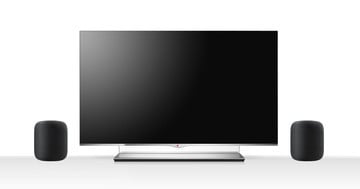 How Apple's HomePod Could Become the Ultimate Home Speaker 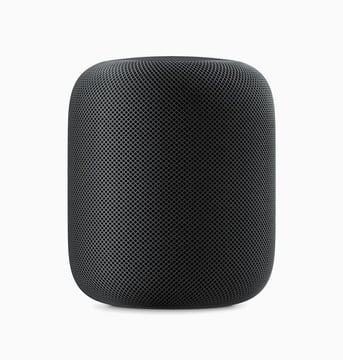 Is Apple's New HomePod Speaker Everything You Want It to Be? 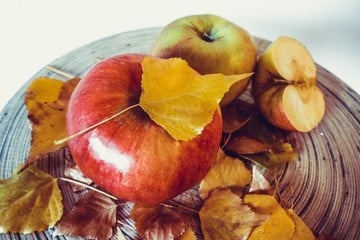 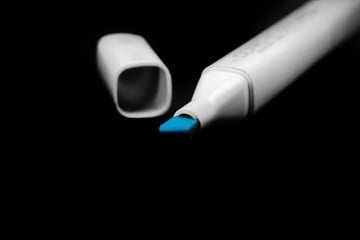