You are using an outdated browser. Please upgrade your browser to improve your experience.
That iThingy You're Wearing
by Joe Wright
August 8, 2016

Here's something you perhaps weren't expecting to hear. According to one prominent analyst, Apple is planning on releasing an updated first-generation Apple Watch later this year, alongside a refreshed second-generation model. 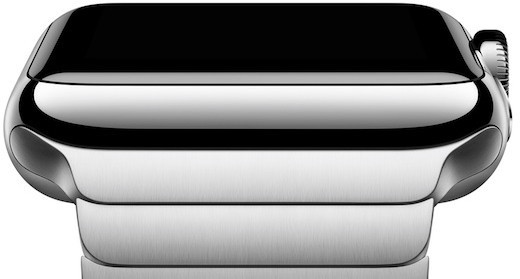 Ming-Chi Kuo with KGI Securities is the analyst making this latest prediction, and in a recent research note (via MacRumors) he delivers his insight into Apple's future plans. According to Kuo, Apple is planning on launching a faster first-generation Apple Watch model later this year, offering a superior processor and more impressive waterproofing. He also notes that a second-generation Apple Watch will launch, and that this model will offer users GPS, a barometer, and a bigger battery.

Kuo said the upgraded Apple Watch 1 models will not have a GPS, barometer, or other larger additions reserved for the Apple Watch 2, nor will the waterproofing improvements be as significant, suggesting only an incremental refresh of internal hardware. The watches are said to retain a similar form factor.

In terms of naming, the upgraded first-generation Apple Watch could be the so-called “Apple Watch S” we've heard mentioned previously, while the second-generation model could bear the “Apple Watch 2” name. Mind you, Kuo doesn't say whether or not the second-gen model will feature a refreshed hardware design – something which usually accomplies significant upgrades in Apple's product cycle (as with the iPhone 4, 5, and 6, for instance).

It'll be interesting to see whether Apple keeps the current-generation Apple Watch around, or if the refreshed model will outright replace the 1.0 version. Of course, we'll know more come September, when Apple is expected to announce the new products alongside its “iPhone 7” handsets, so check back with us. 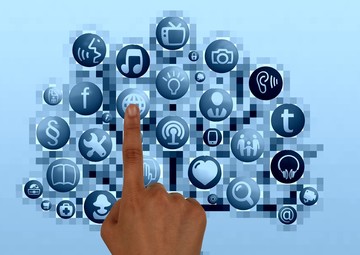