You are using an outdated browser. Please upgrade your browser to improve your experience.
by Aldrin Calimlim
February 26, 2016

One of the key selling points of the current Apple TV is its integrated Apple TV App Store. But finding apps in the set-top box’s App Store has been tough given the lack of categories that may be browsed. Fortunately, Apple has been working to remedy this shortcoming.

Games, Entertainment and beyond

Shortly after its launch late last year, the fourth-generation Apple TV gained a Categories section in its App Store, albeit with only two categories: Games and Entertainment.

Being an incipient platform, tvOS gave rise to a major issue: app discovery ... 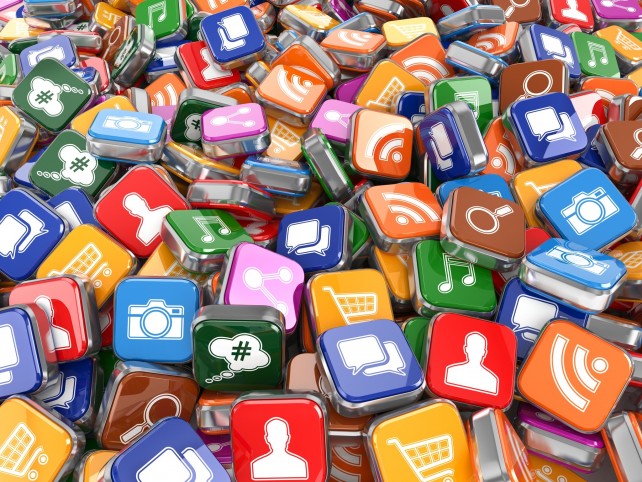 Just over a couple of weeks later, the tvOS App Store’s Categories section was expanded to seven categories with the addition of Education, Health & Fitness, Lifestyle, News, and Sports.

Thankfully the tvOS App Store gained categories, even if they can only be counted on two hands ... 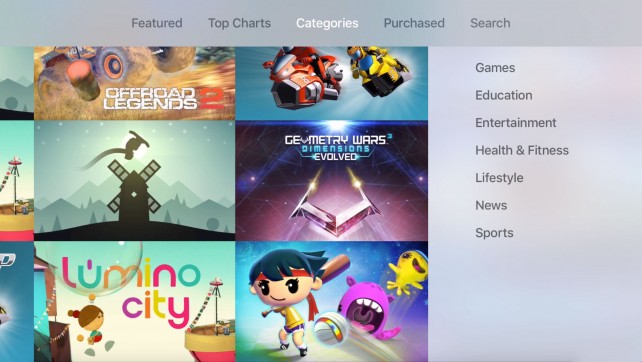 And now, as first spotted by AfterPad, 12 new categories have been added to the Apple TV’s App Store. They are as follows:

These new categories are gradually rolling out to fourth-generation Apple TVs. Go to the App Store on yours and select the Categories tab to see if you can already browse them.

With these new categories, discovering apps should be easier on tvOS.

The future of TV

The fourth-generation Apple TV’s extensive support for apps has been the focus of Apple’s marketing campaign for the device, which asserts that “The Future of TV is Apps.”

Apple wants people to know that the future of TV is here in the form of apps ...

That statement is actually the title of Apple’s most recent video ad for the Apple TV. The ad, which you can watch below, notably has the device transforming into different apps from different categories — including entertainment, shopping, food, and games — with animations and effects suggesting what can be done with those apps. The ad ends with the tagline, “The future of television,” and the Apple TV logo over a variation of the SMPTE color bars TV test pattern with colors inspired by Apple’s original rainbow logo, which has also figured prominently on Apple’s outdoor billboards.

Apple has also set up billboards to advertise its set-top box ... 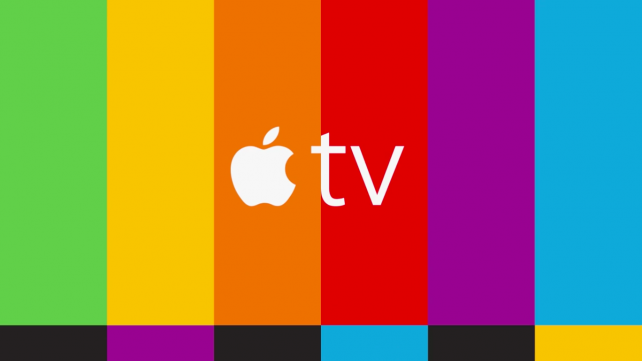 This is not a test: Apple TV ad campaign goes big with colorful billboards

Apple is said to be encouraging media companies and developers to build apps for the Apple TV — a strategy it’s reportedly pursuing as its plans for its TV streaming service, which has been rumored for about a year already, are said to have arrived at an impasse.

Will Apple's streaming TV service ever come out of development limbo? 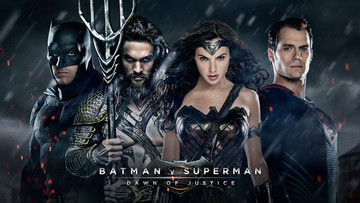 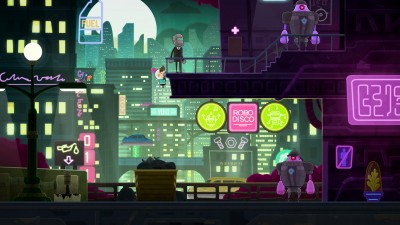