You are using an outdated browser. Please upgrade your browser to improve your experience.
Connected Theater
by Bryan M. Wolfe
April 17, 2017

Until now, most of the rumors floating around about the so-called “Apple TV 5” have focused on hardware improvements. Now, The Verifier offers some software tidbits about the next version of Cupertino’s hobby device. 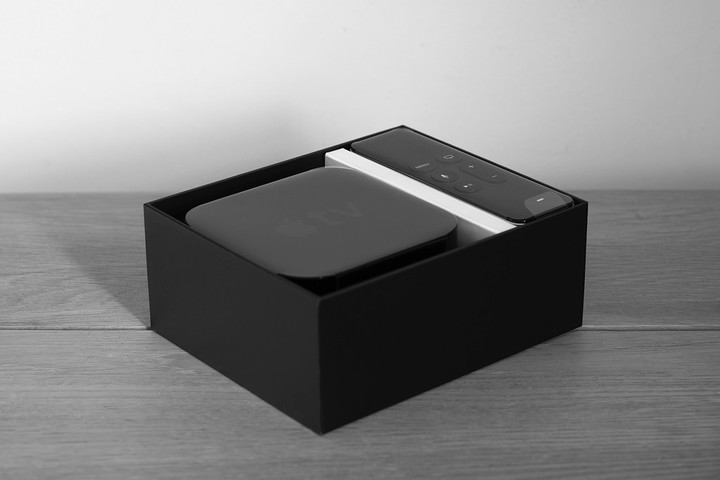 Besides 4K-compatibility, the Apple TV 5 might feature multi-user modes and Picture-in-Picture (PiP) capabilities. The former would separate user content by profile, including music, iCloud documents, and more. Different logins would also allow users to personalize their Apple TV apps and layout.

PiP, which is already available on iPad, would enable users to watch a video in a window while browsing other Apple TV content. For example, you could watch Hulu while playing a game or checking the weather.

If The Verifier report is correct, it suggests that multi-user logins could also be arriving for iPad in “iOS 11.” This feature is already available for educators.

What do you hope to see on the Apple TV 5? Leave your comments below.

For more on the next Apple TV, see: 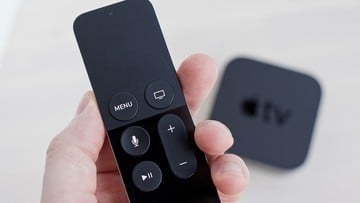 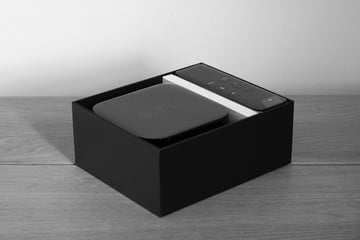 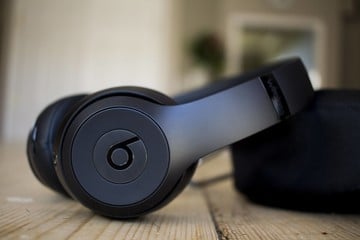 Get the Beats Solo 3 Headphones with W1 Chip for $160, the Cheapest Ever 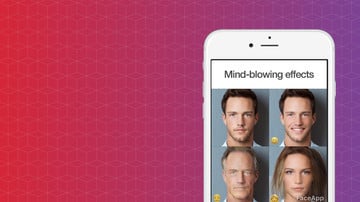 Want to Meet Your Future or Gender-Swapped Self? Check Out FaceApp