You are using an outdated browser. Please upgrade your browser to improve your experience.
by Brent Dirks
September 14, 2021

As expected, Apple has unveiled the iPhone 13 and iPhone 13 Pro lineup at today’s California Streaming event. 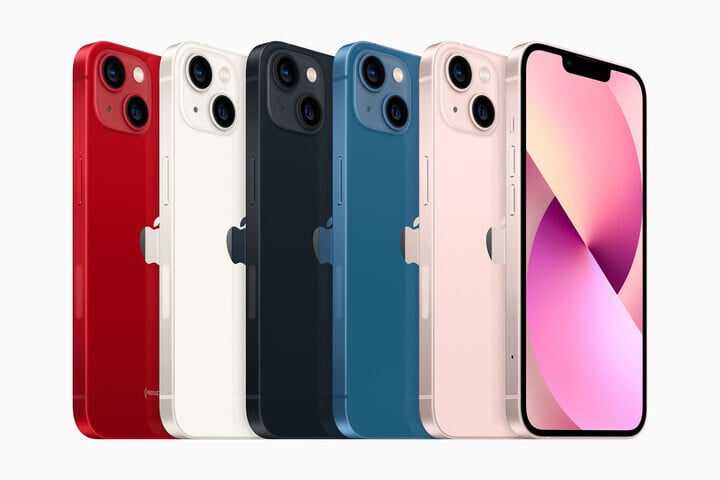 The iPhone 13 and iPhone 13 mini uses the new A15 Bionic processor. The design of both handsets are similar to the iPhone 12 line with two exceptions. The dual-camera system on the rear is now in a diagonal orientation and the Face ID notch is now smaller to show more ton the display.

Both handsets can now show up to 1,200 nits of brightness, almost 30 percent more than the previous generation.

And the battery life on both iPhone 13 models will take a step up from the previous generation. The iPhone 13 will offer up to 2.5 hours more and the mini will provide up to1.5 hours more. 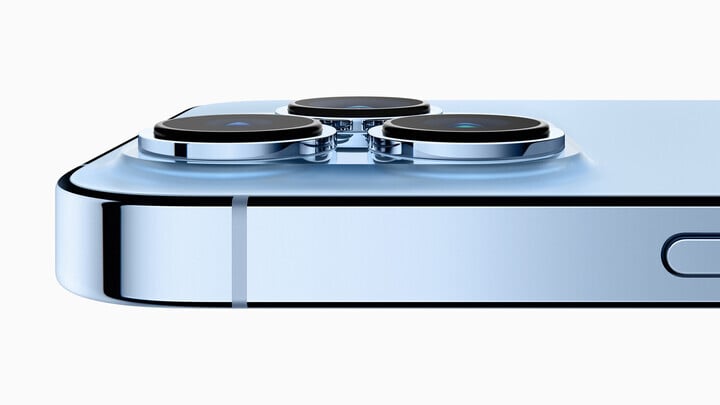 Just like the iPhone 13 line, the iPhone 13 Pro looks similar to the previous generation with the exception of a smaller Face ID notch. It uses the same A15 Bionic processor.

One of the biggest changes is a new ProMotion display that can shift from 10 to 120HZ depending on the content on screen.

The three-lens rear camera system has also been substantially upgraded for better low-light capture. And for the first time, all three lenses will also offer Night Mode. There will also be a new Macro mode to capture images from just 2cm away.

For better image capture, you can now also use the Photographic Styles feature to customize how you shoot.

Videographers can also take advantage of the Cinematic Mode and both Pro models.

Both of the Pro handsets also sport better battery life than the previous iPhone 12 Pro models.

The iPhone 13 Pro starts at $999. You can select from a Sierra blue, gold, silver, or graphite version.

All of the new models will be available to preorder starting Friday. They will arrive the following week on Friday, September 24. 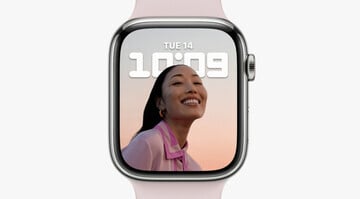 Say Hello to Apple Watch Series 7 With a Larger Screen