You are using an outdated browser. Please upgrade your browser to improve your experience.
Apple's Software
by Brent Dirks
May 30, 2017

The countdown to WWDC is almost over. The 2017 version of the event kicks off in just six days in San Jose, California. And just in time, Apple has just updated the official WWDC app with a number of new features. 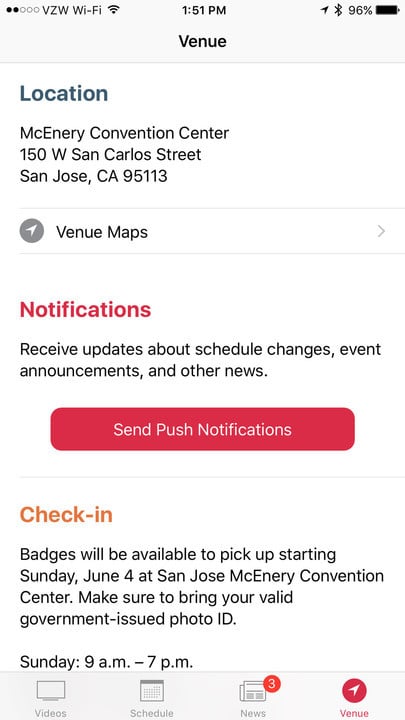 The new Venue tab is the place to see new information about the McEnery Convention Center in San Jose, California.

Along with a new design, the biggest addition seems to be the addition of curated video playlists focusing on specific themes. Users can also view interactive venue and street maps. With the move to the McEnery Convention Center in San Jose, California, Apple has also added a new Venue tab with important information.

The WWDC app is universal and designed for the iPhone, all iPad models, Apple Watch, and Apple TV. It can be downloaded now on the App Store for free.

Apple’s developer-focused event will kick off next Monday, June 5, with a keynote address. At that time, Apple is widely expected to unveil next-generation iOS, watchOS, and tvOS software.

On the hardware side, Apple is rumored to introduce a Siri-powered smart speaker, update iPad Pros, and new MacBooks. 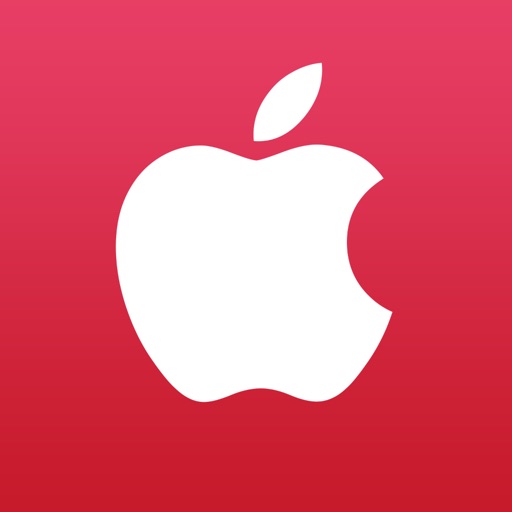 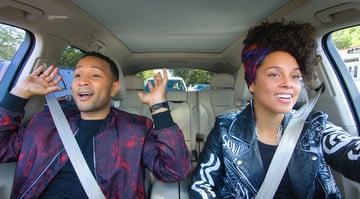 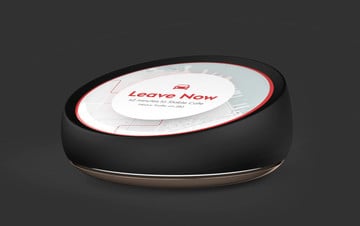 Essential Home is a Smart Speaker Designed with Privacy in Mind