You are using an outdated browser. Please upgrade your browser to improve your experience.
The People Behind Apple
by Bryan M. Wolfe
March 7, 2018

The location of Apple’s fourth campus in the United States is expected to be announced later this year. Bloomberg has some ideas where this could be. 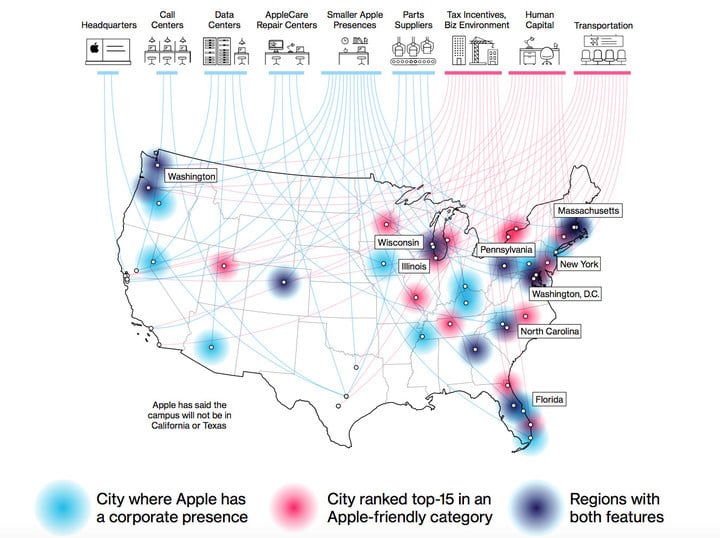 Back in January, Apple announced plans to invest $350 billion in the United States over the next five years. As part of the investment, the company said it would establish a fourth campus in a new location for technical support personnel.

Apple currently has two major campuses in Cupertino, California, plus a significant presence in Austin, Texas.

According to Bloomberg, Apple’s decision will likely focus on several factors including the location of its current headquarters and offices, and whether it can get tax breaks or other incentives. Human capital and transportation will also play a role.

In the end, Bloomberg says Apple is likely to pick in one of seven states, including Pennsylvania, Massachusetts, upstate New York, North Carolina, Florida, Illinois, and Wisconsin.

As a Pennsylvanian, I would love to see Apple select our state. If not here, I home another east coast state gets the call.

The location for this campus is expected to be announced by Cupertino before the end of the year.

Apple is Retiring the iTunes LP Format Next Month

The Latest Apple Rumor Has a Familiar Refrain: Delay, Delay 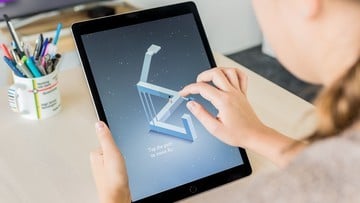 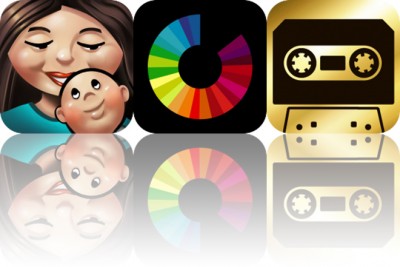