You are using an outdated browser. Please upgrade your browser to improve your experience.
Apple In Court
by Joe Wright
June 17, 2016

It's bad news for Apple as WWDC rolls to a close, because according to a recent report, both the iPhone 6 and iPhone 6 Plus have been found guilty of infringing on a smartphone patent in Beijing, and could be removed from sale. 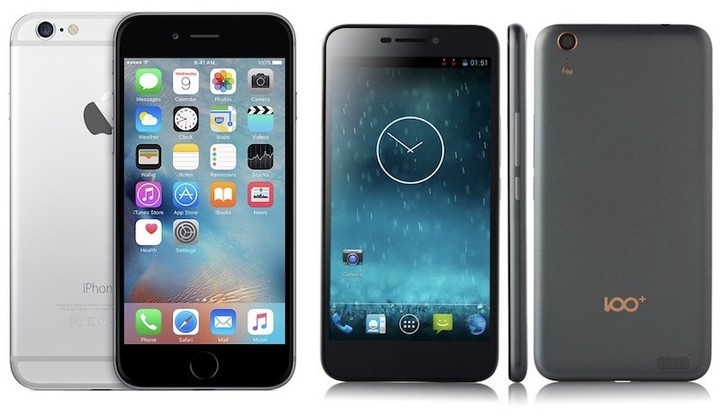 According to Bloomberg (via MacRumors), Apple has been found guilty of infringing on the patent rights of Shenzhen Baili's 100c device (pictured on the right of this page) – another smartphone that's for sale in the country. Because of this, there's a chance Apple's iPhone 6 and iPhone 6 Plus could be removed from sale in the country, resulting in a huge setback for Apple's plan to conquer China.

The iPhone 6 and iPhone 6 Plus infringe on Shenzhen Baili’s patent rights because of similarities to its 100C phone, the Beijing Intellectual Property Office wrote in its decision.

While the decision covers only Beijing, future lawsuits against Apple could take the case as a precedent, potentially influencing the outcomes of litigation elsewhere in China. Baili is one of scores of smartphone brands trying to cash in on the country’s mobile boom.

Apple is, at present, planning on fighting the decision with an appeal, and noted in a statement given to CNBC that its iPhone 6, 6 Plus, 6s, 6s Plus, and SE handsets are all still available to purchase in China.

“iPhone 6 and iPhone 6 Plus as well as iPhone 6s, iPhone 6s Plus and iPhone SE models are all available for sale today in China. We appealed an administrative order from a regional patent tribunal in Beijing last month and as a result the order has been stayed pending review by the Beijing IP Court,” Apple told CNBC in a statement.

Apple has suffered setbacks in China before; recently, for instance, its iTunes Movies Store and iBookstore were banned in the country by China's State Administration of Press, Publication, Radio, Film, and Television. Of course, we'll keep you posted with further information concerning today's news as we receive it, so check back with us.

A Future Apple Watch Could Feature a Camera and More Buttons 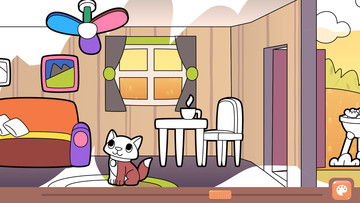