Apple has been granted two new patents, each of which describes a product that's particularly intriguing. The first explains how users could, further down the time, be able to run iOS applications on a Mac computer using their iPad. The second, on the other hand, details a collaboration system in which users could turn iOS into a digital whiteboard that's shared between a number of participants. 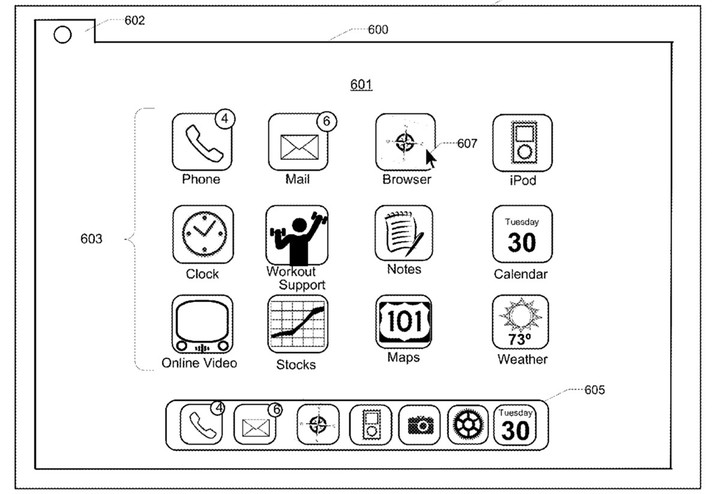 Apple World discussed both patents in a recent post, explaining that the first patent could allow iOS users to bring their applications to the Mac inside of a virtual environment. In doing so, we're guessing that a connected Mac computer would emulate iOS, making it possible for users to launch applications on their iPhone or iPad on their MacBook or iMac, for example. It's our understanding that, instead of simply mirroring the display (as with AirPlay), the configured Mac would be able to interact with iOS more directly, using a combination of the mouse and hardware keyboard.

It's an interesting concept, and one which might prove particularly useful for individuals using their iPad more and more in their professional lives.

The second patent Apple World highlights is all about collaboration. “The goal is to make it easier for OS X and iOS device users to work together on projects. Think of it as a digital whiteboard,” the publication explains.

In the patent filing, Apple notes that whiteboards have changed from being flat white boards on which participants could write using erasable markers, to the point where they’re now being implemented using large digital surfaces. These same types of large digital surfaces are also being used to implement tabletop surfaces or other horizontal surfaces to let users input and view content on the table rather than requiring the users to look up at a wall.

Apple's idea is to link these larger digital surfaces together with participants and their iPads – particularly those with Apple Pencils. Both are interesting prospects, and while neither could enter mass-market release, it's nevertheless intriguing to see that these are areas Apple is developing. 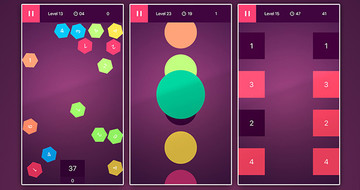 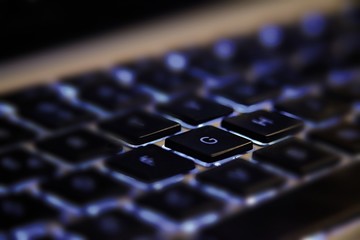