You are using an outdated browser. Please upgrade your browser to improve your experience.
Accessories
by Brent Dirks
September 6, 2016

One of the big question marks for tomorrow’s special media event unveiling the “iPhone 7” is whether Apple will introduced a pair of wireless earbuds, rumored to be named “AirPods.”

KGI Securities analyst Ming-Chi Kuo, who has a nice track record predicting future Apple products, has recently shared some of his thoughts on the earbuds (via AppleInsider.)

Most interestingly, Kuo believes that Apple will use a customized “Bluetooth-like” chip in the product to maximize battery life. They will be completely wireless, like the pictured Bragi Dash.

Kuo also says that the earbuds will be targeted at the high end of the headphone market:

We believe Apple will position Beats in the midrange market once it launches Apple’s own-brand Bluetooth headphones, in order to maximize profit with a dual-brand strategy. We also believe Apple will have its own-designed Bluetooth-like communication chip, given its higher requirements for power-saving, communication specs and potential rapid growth of Bluetooth headphone shipments. Cheng-Uei and Inventec are the likely choices for assembly service.

As you probably have heard by now, the new iPhone will reportedly ship without the ubiquitous 3.5mm headphone jack. Music fans will be able to rock out with Lightning-based headphones, a possible adapter, or Bluetooth options. With the “iPhone 7” Apple will apparently bundle Lightning EarPods.

Along with the new handsets, Apple is expected to unveil the next-generation Apple Watch tomorrow.

While Apple could announce the “AirPods” tomorrow, a lack of any leaked product images could indicate the product isn’t ready for prime time.

Make sure to head here tomorrow, starting at 10 a.m. PT as we will be covering all the news from the event at the Bill Graham Civic Auditorium in San Francisco. 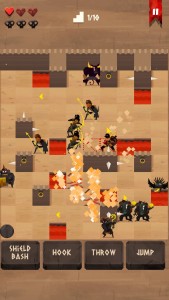 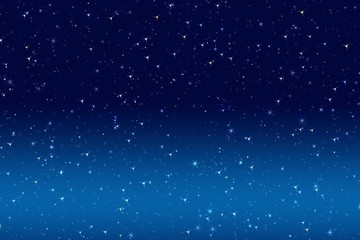 The Tech Media Minute: The Latest News, One Day Before Apple's 'iPhone 7' Arrives