You are using an outdated browser. Please upgrade your browser to improve your experience.
by Brent Dirks
October 22, 2018

Creating a semi-involving story for a match-3 game seems an impossible task. BirdsIsle, the new game from Amrita Studio, may have just managed it though. 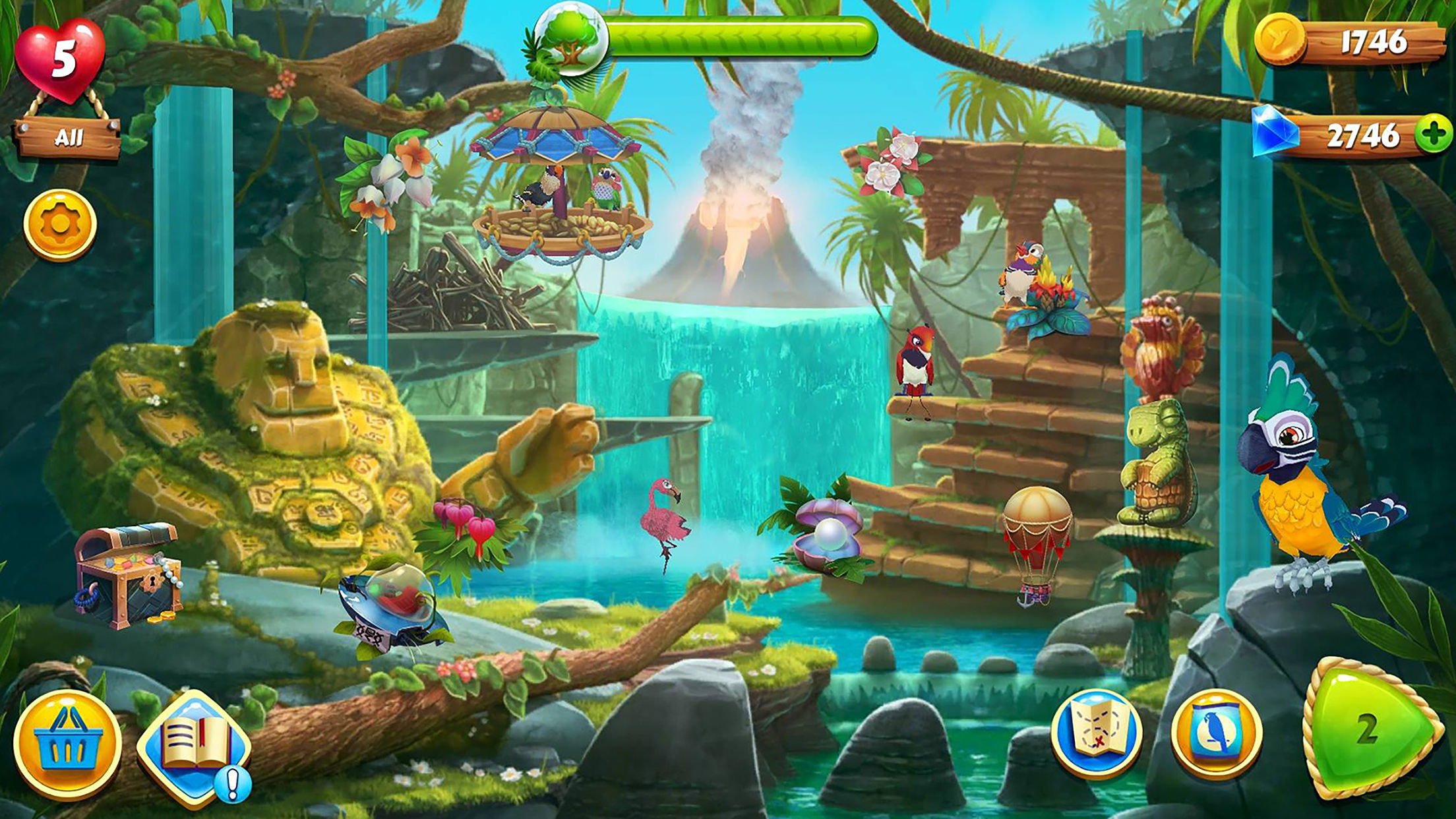 It involves you collecting a crew of - you guessed it - birds in an ornitary by completing several stages that ask you to match​ up a colorful range of fruits and objects. You match them up by colorful vertically, horizontally, and even in grids of 2x2.

Moving these items is done by swiping on the touchscreen, and making lines or squares of four or more items will see you unlock certain power-ups, create explosions, or set off chain-reactions. 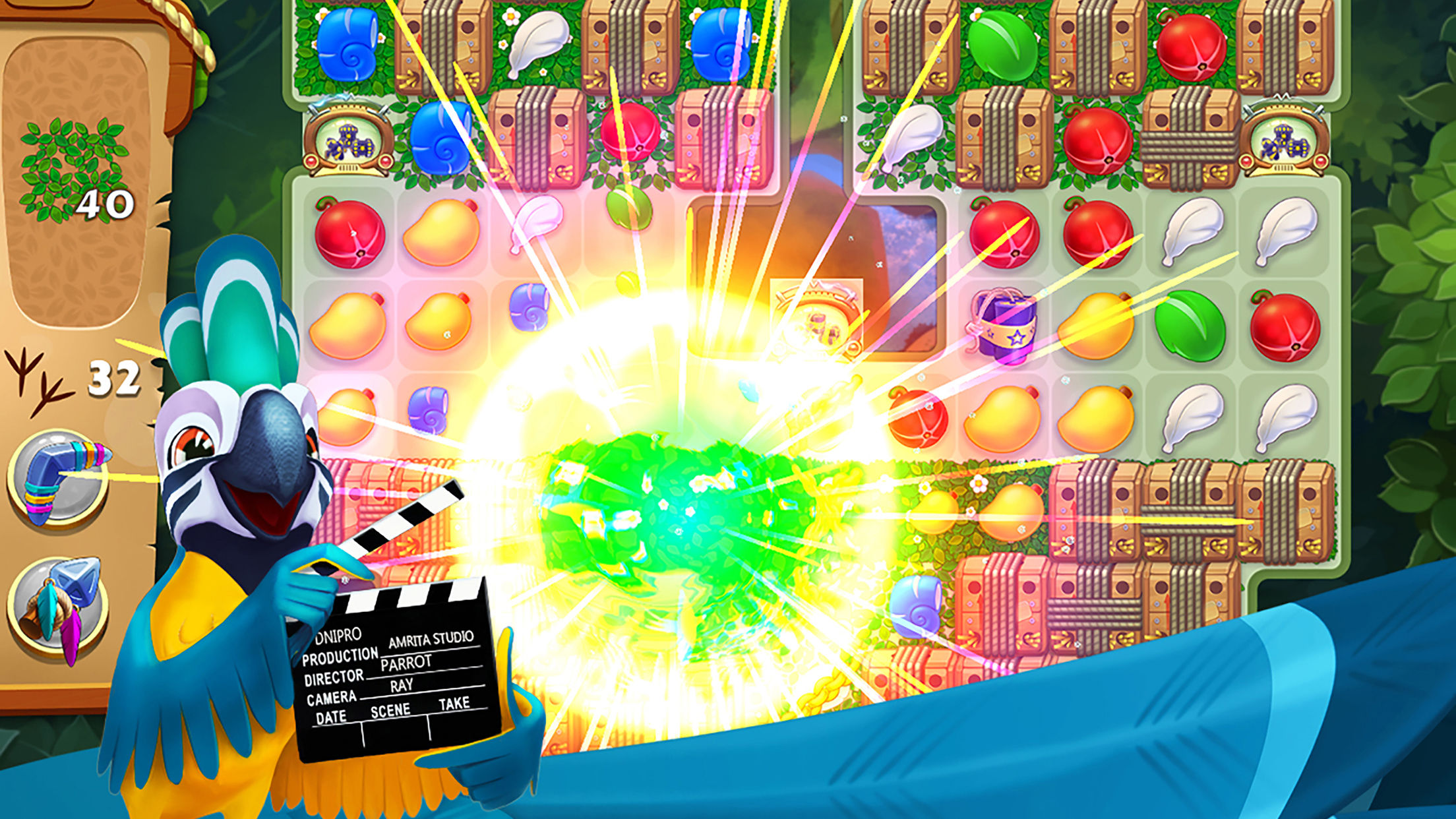 BirdsIsle may be a match-3 game, but that doesn’t mean it’s another generic entry in this most overcrowded of genres. This is in part down to the presentation, as mentioned above.

It gets you to care about these birds you group together. Their distinctive designs are one factor, and another is their adorable chirpings. We’re not talking about birdsongs either, but the various geographical and word facts they keep sharing with you. It’s somehow enjoyable to learn about the world. Who knew.

Then there are the clear and colorful in-game visuals, which make BirdsIsle an incredibly easy title to get to grips with. Even the in-app purchases aren’t as irritating as in other match-3 games. You can replay past levels to gain more coins and the like if needed, but we didn’t lean on this crutch too much to pass the latter stages.

What’s most impressive in BirdsIsle is how it asks you to play stages tactically straight off the bat. If you go in swiping mindlessly you won’t get far. Instead you have to make sure you clear a certain amount of items per stage, and often there are other obstacles to work your way around - including defending your board against wood-boring beetles.

You do this by matching up four or more objects in certain ways - such as in L-shapes or 2x2 squares - and gaining certain power-ups that are then essential in competing for​ that level’s main objective. It’s this need to think about the shapes you have to create that really helps BirdsIsle differentiate itself from its rivals. 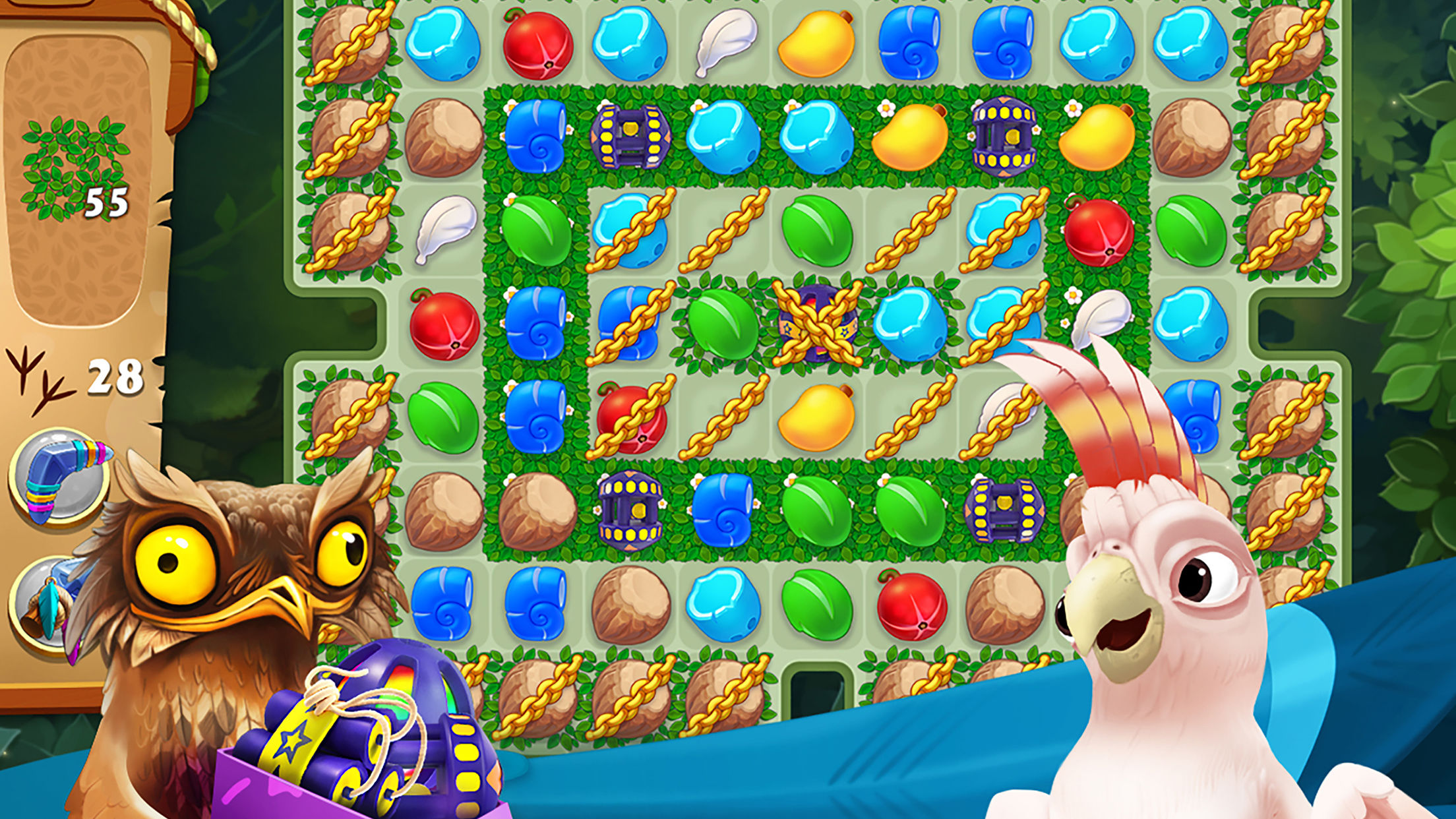 There’s ultimately no getting away from it - BirdsIsle is a match-3 game. Regardless of how many power-ups and intriguing gameplay gimmicks it throws at you,​ it’s impossible to escape the fact that you’ve played many titles like this before.

That’s not necessarily a deal-breaker, but if you go into BirdsIsle expecting it to blow the puzzle genre wide open you will be disappointed. Set your expectations accordingly and you’ll be very happy indeed though.

No it’s not the most original game in the world, but BirdsIsle has more than enough about it to make it well worth a look into anyone with even a passing interest in the puzzle game genre. You can download it via the App Store now. 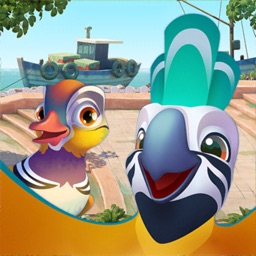 BirdsIsle
Amrita Studio
Nothing found :(
Try something else