You are using an outdated browser. Please upgrade your browser to improve your experience.
by Brent Dirks
September 9, 2021 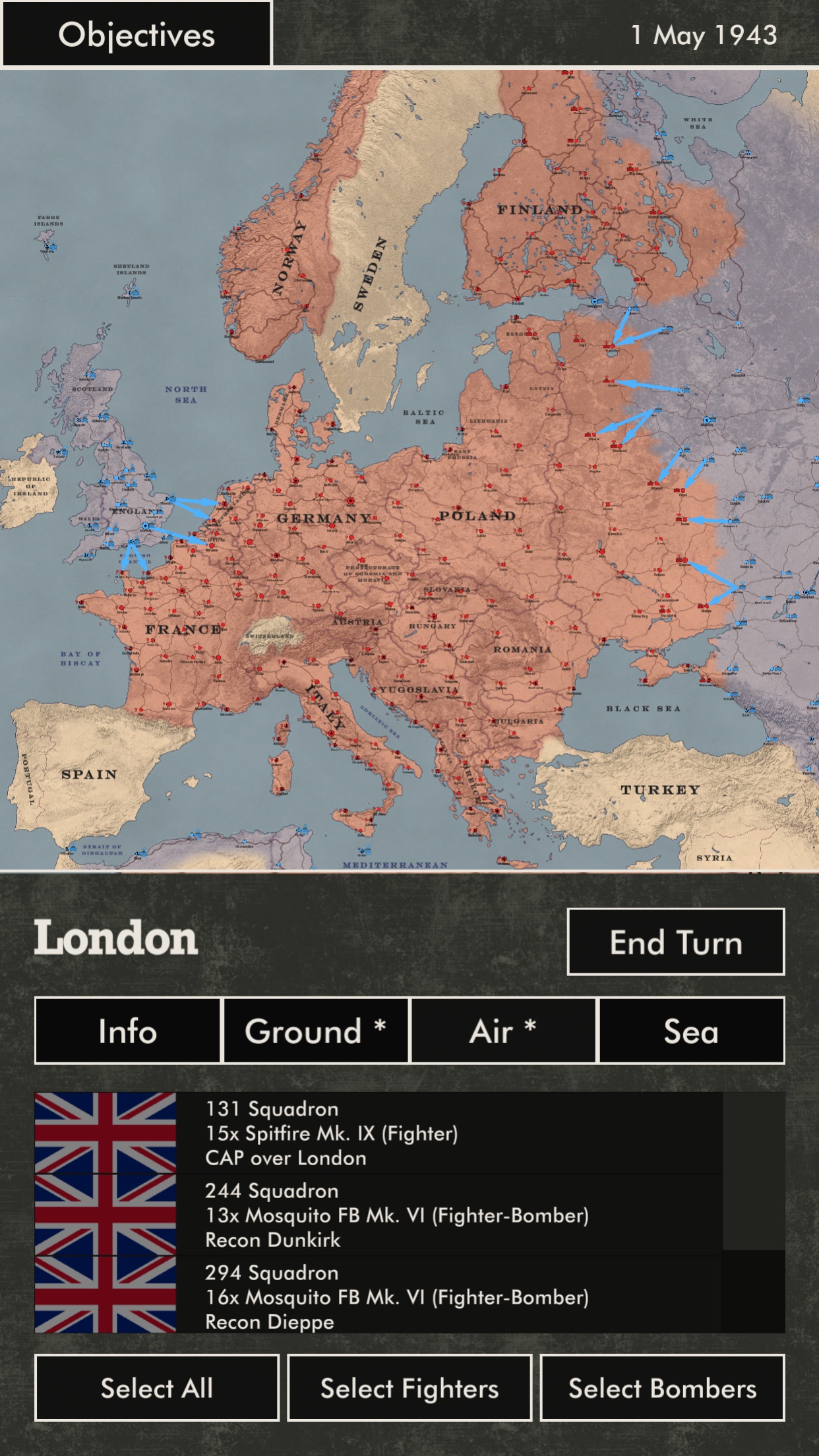 Set in the European and North Africa theaters of the war, you’ll command forces from the United States, Germany, Britain, USSR, and many more.

You’ll experience the world’s largest conflict in 19 historically accurate campaigns stretching from the Spanish Civil War all the way to the downfall of Germany.

Aviation enthusiasts can command squadron of more than 230 different types of aircraft including iconic models like the Spitfire and Bf-109.

On the sea, there are more than 80 types of warships available and include submarines, battleships, and aircraft carriers.

The game’s AI constantly adapts its strategy while playing so you’ll always have a different challenge.

Blitzkrieg Fire is for the iPhone and all iPad models. It’s a $5.99 download on the App Store. 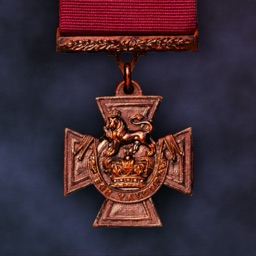 Blitzkrieg Fire
Geoffrey Ayre
Nothing found :(
Try something else