You are using an outdated browser. Please upgrade your browser to improve your experience.
by Christine Chan
March 13, 2018

Blocktactic (Free) by A To Play is a strategic score attack game that combines the mechanics of a match-three puzzle and block drop arcade game into one. If you enjoyed other puzzle games like Swapperoo and Ruya, then you'll enjoy what Blocktactic offers.

While most of my gaming time is spent on Monster Hunter: World these days, sometimes I need a break and just kick back with a puzzle game of some kind on my iPhone. Even though I feel like I have every match-three puzzle game on my device already, I can't help but keep my eyes peeled for new ones. While nothing has particularly piqued my interest in recent releases, I stumbled on Blocktactic while checking new games these past few days, and it's definitely a hidden gem that doesn't disappoint if you like match-three block dropping games. 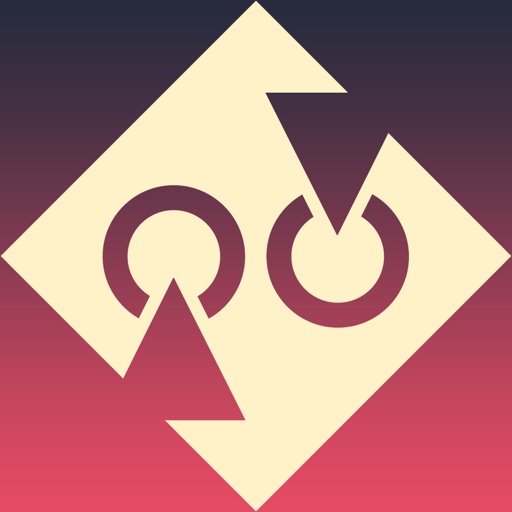 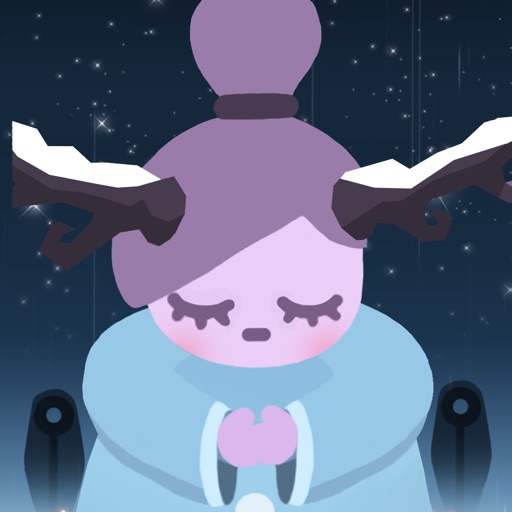 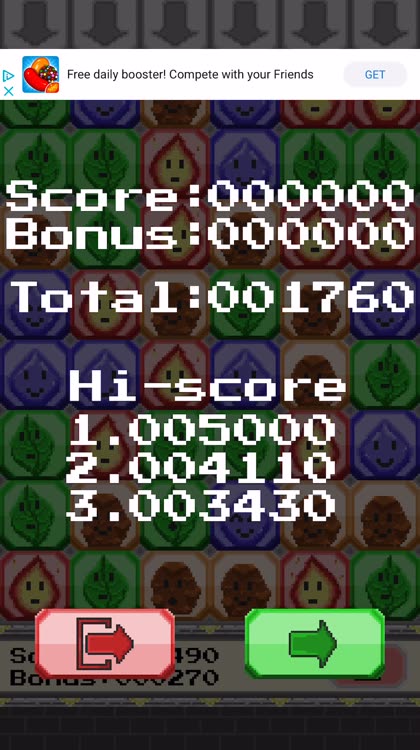 Visually, Blocktactic is full of retro charm. The pixelated 16-bit graphics are rendered in 2D and are complete with low frame rates that you'd expect from old-school games. Blocktactic is full of bright and vivid colors that are eye-catching, and the various game blocks that it uses on the board are all unique and distinctive. There are four total block sets that you can use, but three of them must be unlocked by reaching a certain point threshold. The icons all represent some kind of force of nature, and are easy to tell apart from one another. Animations are smooth and fluid, but don't expect something like 60 fps here — it's old-timey, with slow blinking and flashes. For someone like me, it's pretty nostalgic, actually.

To go along with the whole classic 16-bit schtick, Blocktactic has three different music tracks that you can choose from. Each one has some retro flair to it, and they're all rather upbeat and catchy. You can sample them before starting a game, so take your pick and dive in.

There's only one game mode in Blocktactic, but that's all you need since it's a high score chaser. The goal is simple and straightforward: match like-colored blocks to clear them out in clusters of at least three or more, and rack up as many points as you can. After you make each move, more blocks fall in from the top. A number in the bottom right corner tells you how many new blocks are coming, and it serves as a warning to how many open spaces you need on the board for them.

The controls in Blocktactic are easy and intuitive. To move a block, just swipe on it in the direction you want it to move to. It can be swapped with adjacent blocks, or just moved to an empty space. The laws of gravity apply, so you can't move a block upwards without an adjacent block, and they will fall if you move them to the next column and it's lower.

While the gameplay concept in Blocktactic sounds simple enough, it's truly deceptive in the fact that strategy and careful planning is involved. Since new blocks come in after you make each move, the board can fill up pretty quickly. You want to think about getting consecutive matches and combos in order to keep the board from filling up, as you constantly need space for the next batch of blocks.

Once the board is too full, it's game over. Your score gets tallied up and is dependent on the number of matches you make. The larger the match, and the more combos you do, end up as bonus points that get tacked on to your final score.

Blocktactic is a mashup of match-three and tactical score attack and it works out surprisingly well. 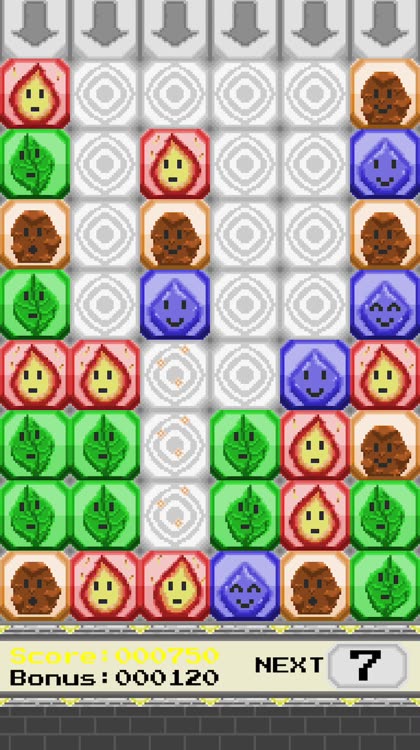 Blocktactic is a real hidden gem of a game. The visuals give players a sense of nostalgia, and the music is just fun to listen to. The gameplay mechanic is a great mashup of match-three and block dropping, and it's deceptively simple and addictive. Controls are easy and intuitive, so anyone can pick this game up and enjoy it. The only way to get the other block sets, which are purely cosmetic, is to be skilled enough to rack up scores high enough to unlock them, since there are no in-app purchases. There are banner ads, but they're unobtrusive and you barely notice them. 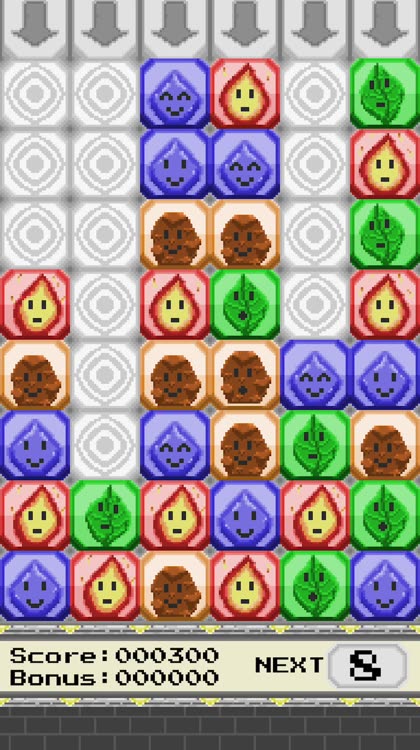 There's more good to Blocktactic than bad, but I suppose that the game could feel a bit repetitive over time. Since there's only one game mode, it doesn't offer much variety in terms of gameplay. I also wish that the point threshold for unlocking the other blocks wasn't so high, because the game can be pretty difficult and it's hard to get up there.

And if you hate ads, then the ad banner may get annoying after a while, and unfortunately, you can't get rid of it since there's no in-app purchases.

For what it's worth, Blocktactic is a fun time killer. The pixelated graphics are cute, the music is delightful, and the gameplay is simple but challenging. It should appeal to anyone who likes match-three games and high score chasers that require a bit of strategy. I'm surprised it's free, with minimal advertising and no in-app purchases.

Blocktactic is available on the App Store as a universal app for your iPhone and iPad for free. 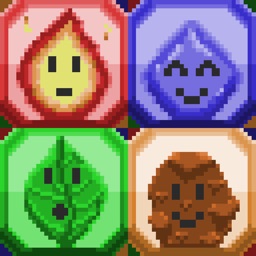 Blocktactic
A To Play Ltd.
Nothing found :(
Try something else