You are using an outdated browser. Please upgrade your browser to improve your experience.
by Brent Dirks
November 3, 2021

The new game Bloodshore puts you in the middle of an interactive action movie. 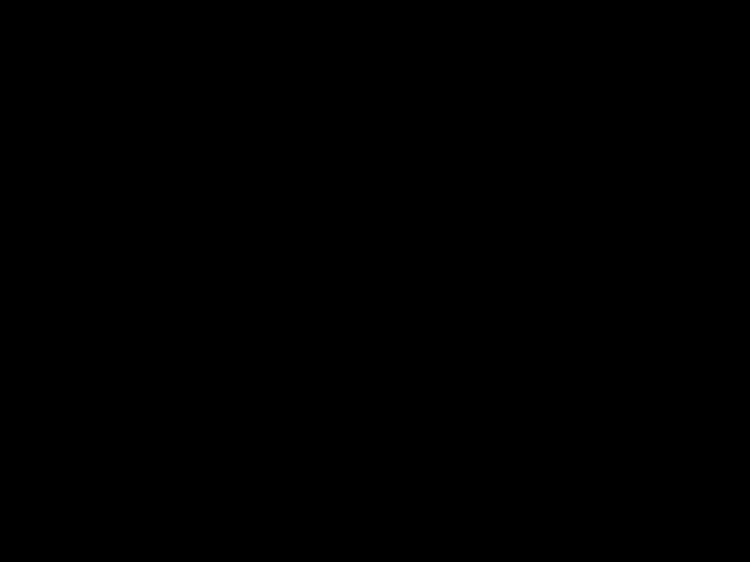 In the near future, Kil//Stream is the most popular, and deadly, reality TV show on the planet. Fifty players will compete for a huge cash prize and to become to biggest start of the planet.

The game focuses on Nick, a washed-actor who forms an allegiance with a teammate as they fight to survive and become the winner.

But as you could probably guess, all is not what it seems, and Nick will try to uncover the truth while staying alive at the same time.

Each of your choices will make a difference on how the story plays out. Relationships are also track and can influence the story.

And each time you play the game, you can explore all of the different paths and outcomes.

Bloodshore is designed for the iPhone and all iPad models. It’s a free download on the App Store.

To unlock the entire game, you’ll need to make a $6.99 in-app purchase. 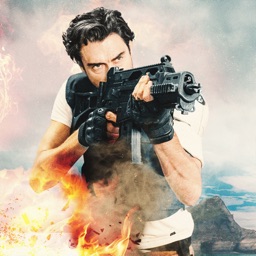 Bloodshore
Wales Interactive Ltd.
Nothing found :(
Try something else