You are using an outdated browser. Please upgrade your browser to improve your experience.
by AppAdvice Staff
September 20, 2018

If you’re not already aware of BlueStacks, you should be. This innovative PC gaming platform lets you download and install games from the Google Play Store onto your PC, giving you access to hundreds of thousands of mobile titles.

Many of these, including stone cold classics like Monument Valley and Alto’s Adventure, aren’t available on Steam, so this is your only way to experience them on your PC monitor.

The client is significantly smaller than BlueStacks 3, while at the same time being significantly faster. To give you an idea, it runs PUBG Mobile 12.6% more quickly than a Samsung Galaxy 9X, which is pretty much the most powerful phone you can buy.

In a nutshell, BlueStacks 4 turns your PC into the most powerful smartphone on the planet, with the biggest screen.

Naturally, there are no touchscreen controls on most PCs, so the input has been mapped to keyboard and mouse by default. You can even scroll through the Google Play Store via BlueStacks using the scroll wheel on your mouse.

And you can customize your controls further using a simple interface, even mapping a mobile game’s touchscreen inputs to a gamepad.

In the case of titles like Fortnite or PUBG Mobile, being able to use physical controls is an absolute godsend, giving you a serious competitive advantage over any opponents lumbered with clumsy, screen-obscuring virtual buttons. 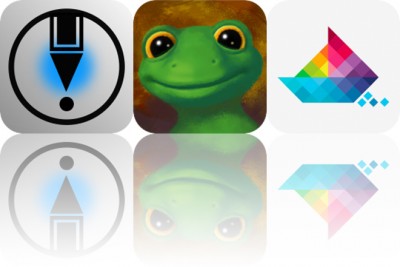 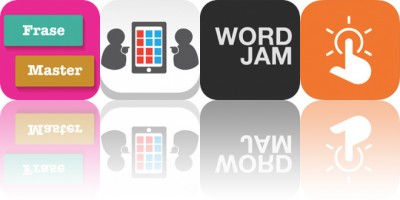