You are using an outdated browser. Please upgrade your browser to improve your experience.
Connected Fitness
by Joe White
March 29, 2016

Here's another high-profile use of Apple's ResearchKit platform: Boston Children's Hospital has, according to a recent report, launched a public fever study based on the Cupertino-developed platform. The news includes the launch of a new iPhone application, Feverprints, which aims to deliver medical research from patients directly to researchers. 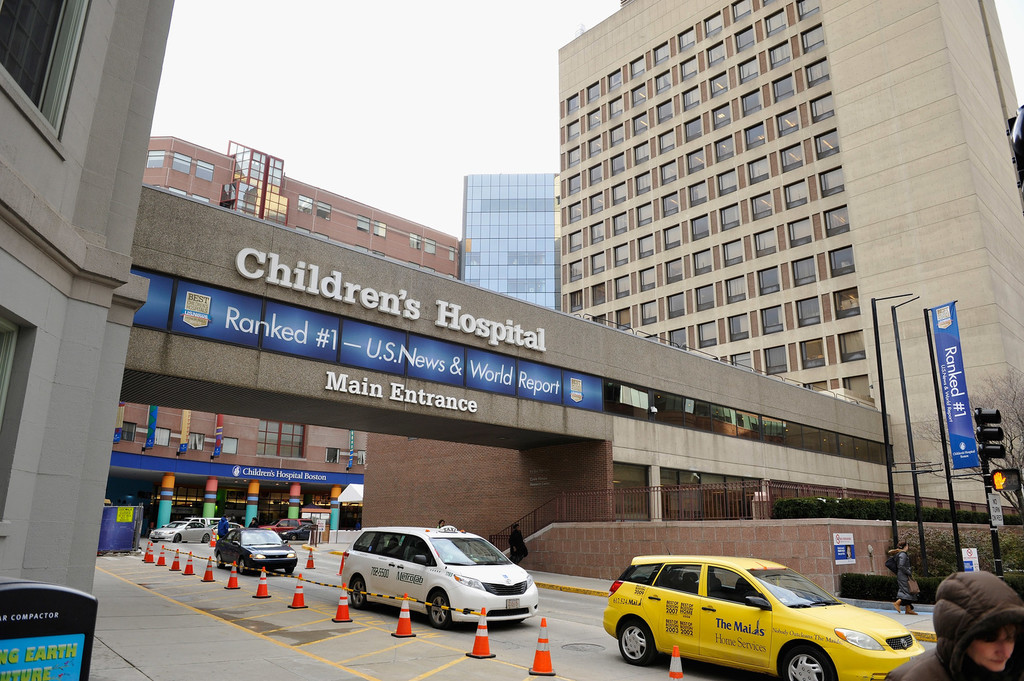 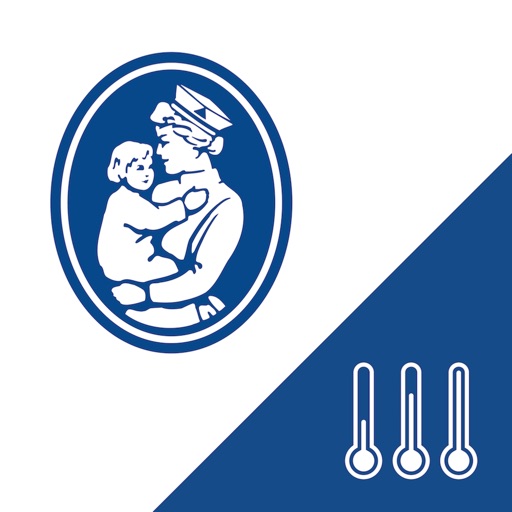 Data from the general public

Data from the general public 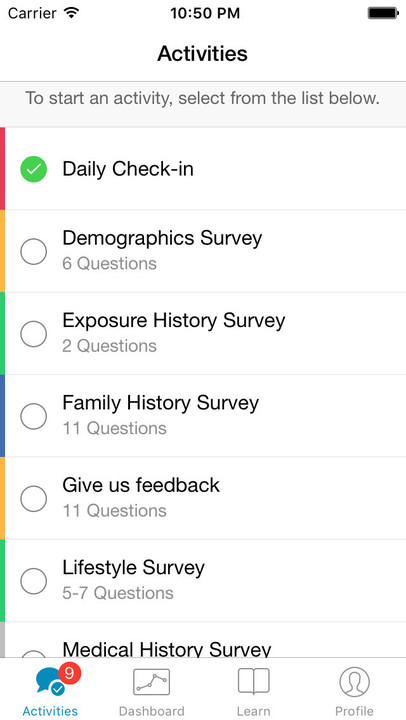 Feverprints is, as AppleInsider explains, somewhat different from many ResearchKit-based applications out there. This is because Feverprints is seeking users from the general public to download the application and log their own data. As the publication explains, “the iPhone app asks users to regularly record their temperatures, and answer questions about symptoms, medications, and other health-related topics.”

Of course, data is being anonymized in order to ensure that the personal information of users is entirely safe.

The aim of the application is “to narrow down the span of normal and febrile body temperatures, and deduce 'feverprints' that may help diagnose infections and other diseases.” As AppleInsider adds, the study also aims to figure out how well certain fever medications actually work.

Just yesterday, we explained how Harvard University was using ResearchKit in order to investigate the lasting effects of injuries sustained by NFL football players. And at the time, we noted how Apple had recently launched another health-based platform: CareKit aims to help patients in taking control of their own levels of care, and it was announced by Cupertino during its recent media event.

You can download Feverprints now on the App Store. As mentioned, it's a free piece of software for all members of the public to pick up and begin using, though children will need the consent of an adult in order to take part in the research. 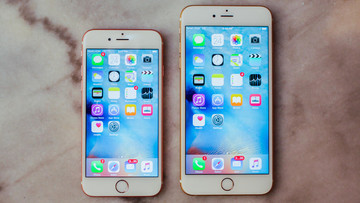