You are using an outdated browser. Please upgrade your browser to improve your experience.
by Brent Dirks
April 3, 2019

Battlefield sees you and a friend battle other teams of two to try and take out the team playing as Bumblebee. Defeat the Transformer and your team will be able to play as him, at which point you have to try and gather energy – dotted around the arena – to transform into Bumblebee’s robot mode. Presumably, that mode’s an absolute juggernaut that crushes the opposition.

The new mode also introduces a bunch of new collectible suits, weapons, skins, destructor, pendants, and more. If you invite friends to play too, you can earn extra rewards, which is a good incentive.

Creative Destruction Advance is a sandbox battle royale experience that lets you create your own massive 4x4km map to play on. All maps, whether user-created or the default, feature fully destructible environments, which is pretty cool.

Much like Fortnite, the goal is to try and survive against 99 other players. You can build your own defenses, destroy enemy’s buildings, and collect a bunch of different weapons to use against your opponents.

Netease, the developer, regularly introduces new modes too, like Soccer, which draws influence from Rocket League, and World of Tanks Blitz-like Warmobile. Most recently, Battlefield introduced Transformer Bumblebee to the mix;.

You can grab Creative Destruction Advance right now on the App Store or Google Play, along with the brand new event. Head here if you’re based in Europe or Japan, or here if you’re located elsewhere. 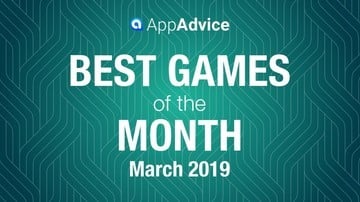 Best Games of the Month March 2019 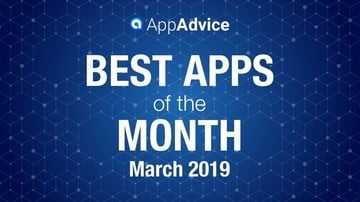