You are using an outdated browser. Please upgrade your browser to improve your experience.
Apple Announces
by Bryan M. Wolfe
January 12, 2018

Here’s a brief look at the products you’re most likely to buy from Apple in 2018. It’s time to start saving for your next iPhone and other products.

The easiest way to separate your cash from its wallet is to become an Apple fan. In 2018, there will be plenty of ways to spend your hard-earned money on new Apple products. Here’s an unofficial roadmap on when you’re most likely to hand over your loot. 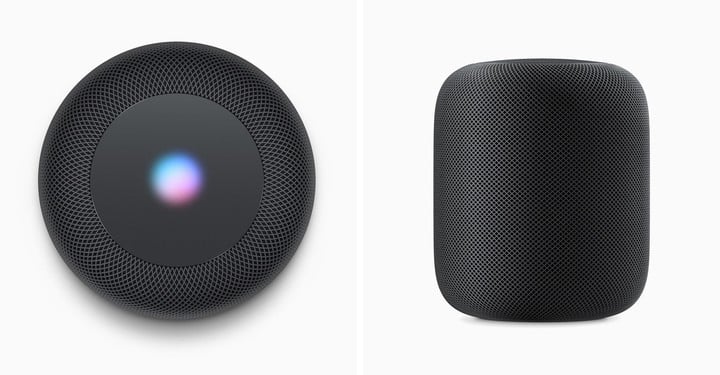 The long-awaited Siri-powered HomePod speaker should make its debut before winter ends. First announced in June 2017, the smart speaker was supposed to arrive in December until it wasn’t.

In 2017, Apple decided to forgo its traditional spring event and release new products online, including the current generation 9.7-inch iPad. Assuming the HomePod launch isn’t pushed into the spring, we can probably expect another non-event this year alongside this year’s blooming flowers.

A new budget iPad could make its debut during this period as could a second-generation iPhone SE. This time is also when we’ll see spring-themed Apple Watch bands making an appearance.

In early June, Apple will once again host the Worldwide Developers Conference (WWDC) somewhere in California. New iPads should be announced at this event, including the first Apple table to include Face ID.

If you’re waiting for the next batch of Macs to arrive, this is when it will likely occur. Expect a revamped MacBook and MacBook Pro and a next-generation iMac version.

Apple could also use WWDC to announce the second-generation Mac Pro. 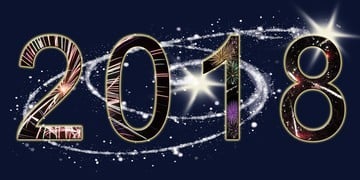 2018 Predictions: What We Hope to See in the New Year 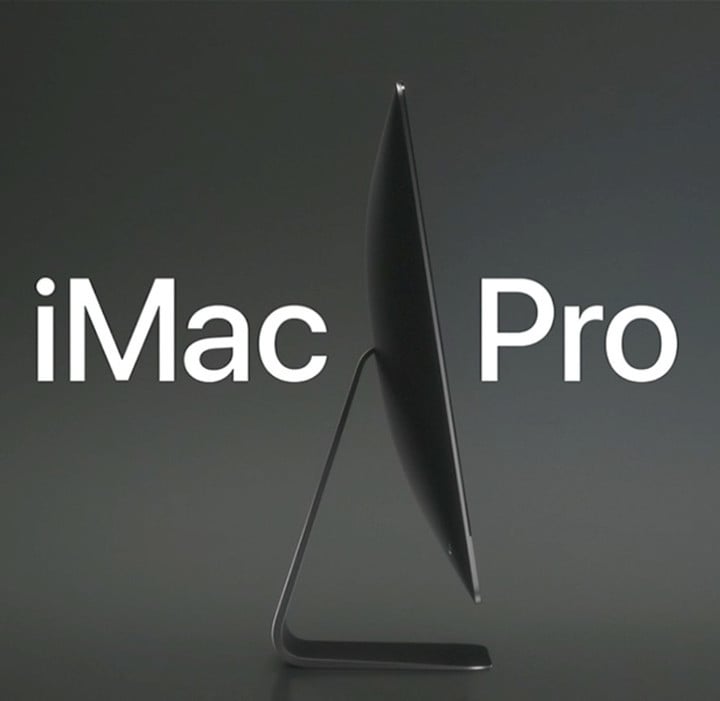 At least three new iPhones should arrive soon after U.S. Labor Day, including a second-generation iPhone X, a so-called “iPhone X Plus,” and a next-generation LCD-based iPhone.

The Apple Watch Series 4 should arrive around this time. Expect a modest design change here — the first for the wearable device.

Under the Tim Cook era at Apple, there’s always at least one new product that doesn’t make its debut until late in the year. In 2018, this could be the second-generation Apple AirPods, a smaller sized HomePod, or a product that isn’t yet on the public radar.

Which is the one new product you hope to buy from Apple this year? Let us know below.

Which is the one new product you hope to buy from Apple this year? 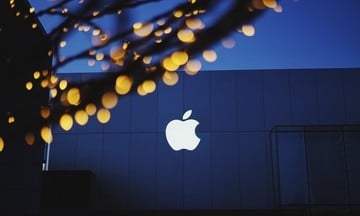 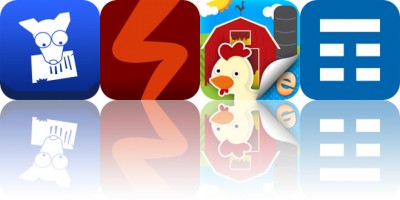