You are using an outdated browser. Please upgrade your browser to improve your experience.
by Christine Chan
November 27, 2017

Puzzle Fighter (Free) by CAPCOM is a mobile version of the popular 1996 game, Super Puzzle Fighter II Turbo, except this time there's more characters from other popular Capcom franchises. If you enjoyed games like Match Land and Tetris, but want a bit more Street Fighter action in your match-three games, then Puzzle Fighter is a perfect match for you.

While I'm not a huge fan of Street Fighter due to my lack of skill in the game, I've always been interested in Super Puzzle Fighter II Turbo, though I don't have a way to own the original game. But as a big fan of matching puzzle games with battling elements in it, I couldn't resist Puzzle Fighter when I heard about it months ago. Now that it's here, I have to admit — it's kind of a mixed bag on this one. 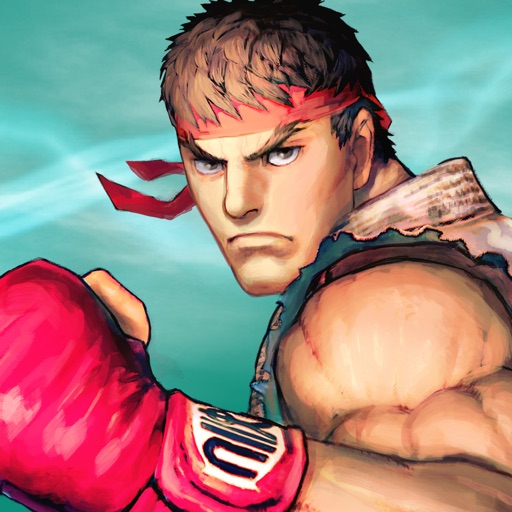 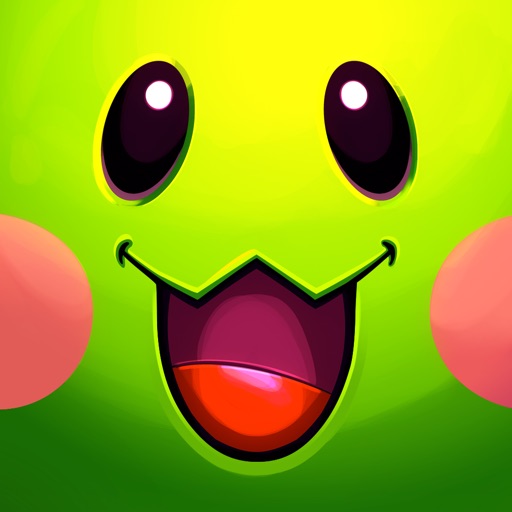 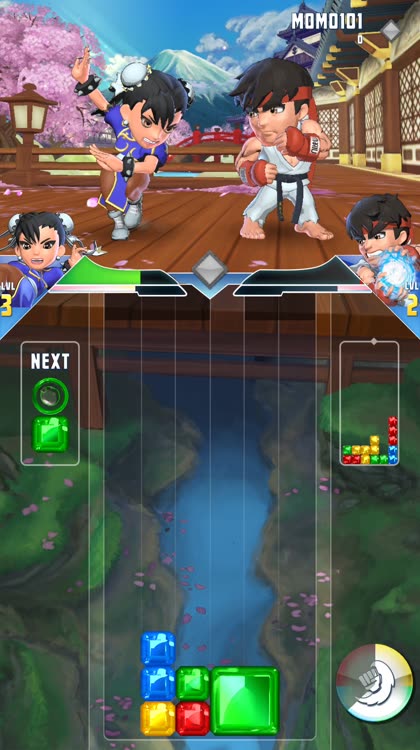 Puzzle Fighter on mobile has two modes: Online or Missions. The game only gives you about three missions of various difficulty to do at a time, before you have to wait hours for the next one to unlock. Online pits you against other players within your skill rank, and you must beat other players to unlock better rewards. Regardless of the mode you go with, the goal remains the same: make matches and have your fighter K.O. the opponent before they get you first.

The controls in Puzzle Fighter are simple, especially if you've played games like Tetris before. The pieces in Puzzle Fighter consist of two colored blocks, sometimes with an orb that can break other like-colored blocks for matches. You drag your finger horizontally to move it to the column you want it to be in. Tapping lets you rotate the piece, and then swiping down makes it drop.

When you get four like-colored pieces together in a square formation, it creates a power-gem that you can crush with the orb to do your character's special power move. Matching enough power-gems will charge your super move meter, which unleashes a devastating attack on your foe. All matches allow your character to do a hit on the enemy, though damage dealt is dependent on how good it was.

As you play and win matches, you'll earn rewards like coins and experience points. The game also features cards for characters and their special moves, so you can change the selected power move if you want to try something new. Each move can be upgraded as well to deal more damage.

Since Puzzle Fighter is a freemium game, you can expect a lot of free-to-play aspects here. There are timers galore for the free chest, and you'll need gems to get rarer chests with better prizes. There may not be an energy system, but you do have to wait a bit after winning or clearing missions for new battles. It also tends to push into pay-to-win territory, since player pairing is imbalanced. 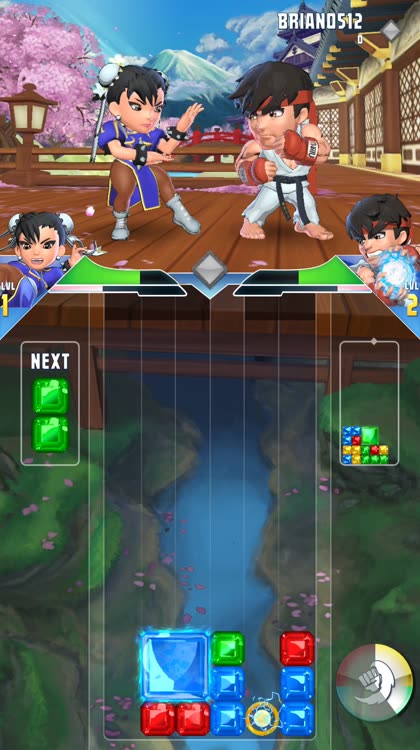 Puzzle Fighter is a fun and intense puzzle matching game that contains your favorite Capcom characters. It's easy to learn and the controls are nice and intuitive. There is also a lot of content to unlock, and it's a nice homage to the original game. 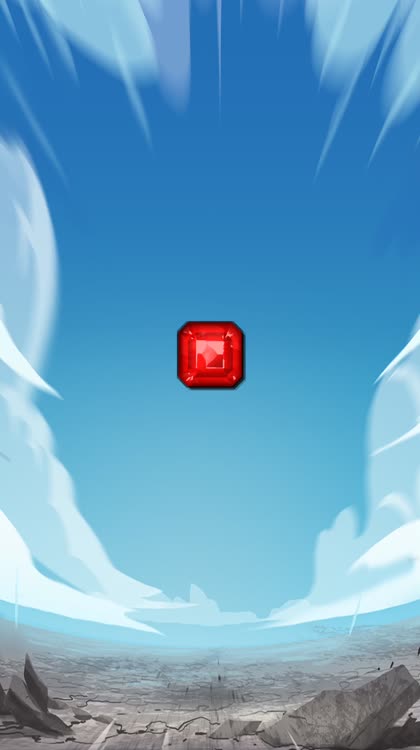 While I was wanted to like this version of Puzzle Fighter, I can't help but feel disappointed at what Capcom came up with. The PvP battles are imbalanced, as I'm only level one facing off against level three people with full teams — how is that fair? I'm also disappointed with the lack of single player, because three "missions" at a time is not what I would expect for a single player campaign. Plus, single player would give players a chance to improve their characters before facing off against others, and all of that is missing in this game.

Due to the imbalanced PvP in Puzzle Fighter, the game leans heavily towards pay-to-win, and I can't find myself getting any real enjoyment from it.

I think this is one of the bigger disappointments of the year for me. I was eagerly looking forward to Puzzle Fighter for months, as I'm a sucker for matching puzzle battle games. However, this just feels like a cash grab from Capcom and has no soul to it. Personally, it's like an empty shell to me, and that's sad. Aside from the endearing graphics, there's not much else that's good about this game. 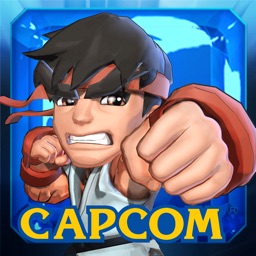 Puzzle Fighter
CAPCOM Co., Ltd
Nothing found :(
Try something else