You are using an outdated browser. Please upgrade your browser to improve your experience.
by AppAdvice Staff
August 5, 2019

Perfect World is the kind of game that needs no introduction. For anyone with even a passing interest in the Asian MMORPG scene, it’s been a fixture since it first went live in 2005 (though the western release didn’t appear till 2008).

So we’re excited to reveal that there’s now a dedicated smartphone version, optimizing the game’s unique fantasy gameplay for the small screen.

For those of you who are still playing catch-up, Perfect World is a fantasy RPG epic in which you select one of three races – Human, Untamed, or Winged Elf – and take your chosen character to unfathomable heights of magical awesomeness through fighting and cooperating.

There’s a spirit-based skill system to upgrade, and you’ll need to work out how to execute your military strategies with Napoleonic perfection, balancing the various classes, defeating human opponents, forming alliances, and so on.

Combat takes place by land, sea, and air, and the game’s continent is 60,000 kilometers square, so the potential for variety on the battlefield is more or less endless – particularly when you add other players into the mix.

Thankfully, getting around this vast continent is painless due to the series’ innovative flight system, which lets you zoom around using a panoramic 3D map.

Human opponents can be friends or foes, with the standard guild and party systems accompanied by a unique mentoring system, allowing players to pass on their wisdom to their less experienced counterparts.

Perfect World Mobile is already doing brisk business in China, where it managed to attract 2.6 million downloads within 12 hours of going live. Naturally, this sent it straight to the top of the charts.

You can pre-register now on the game’s official site or Google Play page – and it’s worth doing, as you’ll get a ton of rewards. 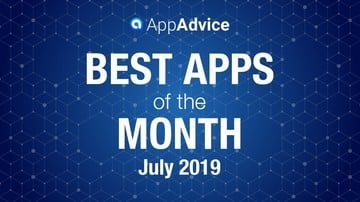 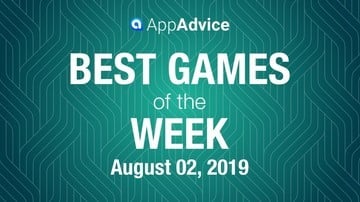 Best Games of the Week August 2