You are using an outdated browser. Please upgrade your browser to improve your experience.
by Brent Dirks
December 5, 2019

From developer Will Bishop, Chip was named one of our Best Apple Watch Apps of 2018, and for good reason. The app provides a great way to view and interact with Twitter on the wearable device. And the app has taken a big step forward with today’s update to version 2.0.

A Faster Timeline and More

A Faster Timeline and More 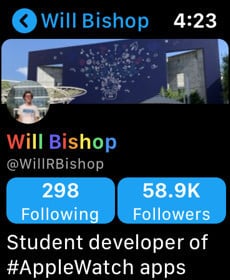 The biggest change in the update is that the Twitter timeline has been completely rewritten for watchOS 6. It’s must faster to view and also offers endless scrolling. All of the other parts of the app like Mentions, Likes, and Hashtags also benefit from the same speed boost.

Other changes you’ll notice on the timeline include a more reliable video player and the ability to preview up to four images per tweet in an image grid. You can now also easily delete tweets you’ve written with a Force Touch and selecting Delete Tweet.

Along with English, the app now supports an additional 13 languages as well.

Anyone who purchases the Chirp Pro addition can also take advantage of a live complication on a watch face where you can see the most recent tweet on your timeline. Tapping the tweet will automatically open up Chirp where you can like, retweet, or even reply.

Chirp is a free download on the App Store. You can unlock the Chirp Pro tier for a $2.99 in-app purchase.

The ability to add colors to your user name is an additional $2 in-app purchase for regular users or a $1 for Chirp Pro users.

If you’re interested in following Twitter on an Apple Watch, Chip should be your first stop. The app offers a huge number of features and has been perfectly designed for the smaller screen of the watch. 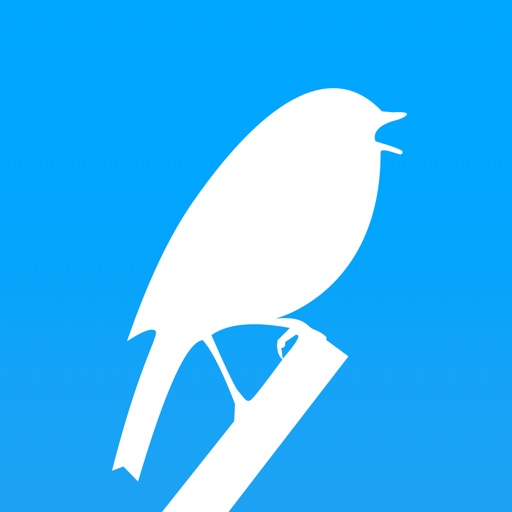 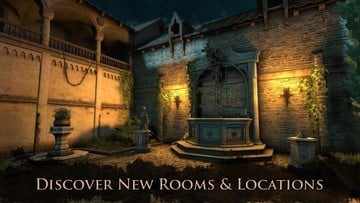 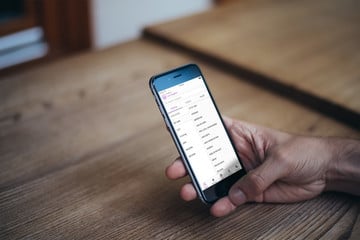 There is Finally an Official Craigslist App