You are using an outdated browser. Please upgrade your browser to improve your experience.
by Brent Dirks
June 25, 2018

Chirp for Twitter is looking to fill a void for anyone who can’t get enough of the popular social network. 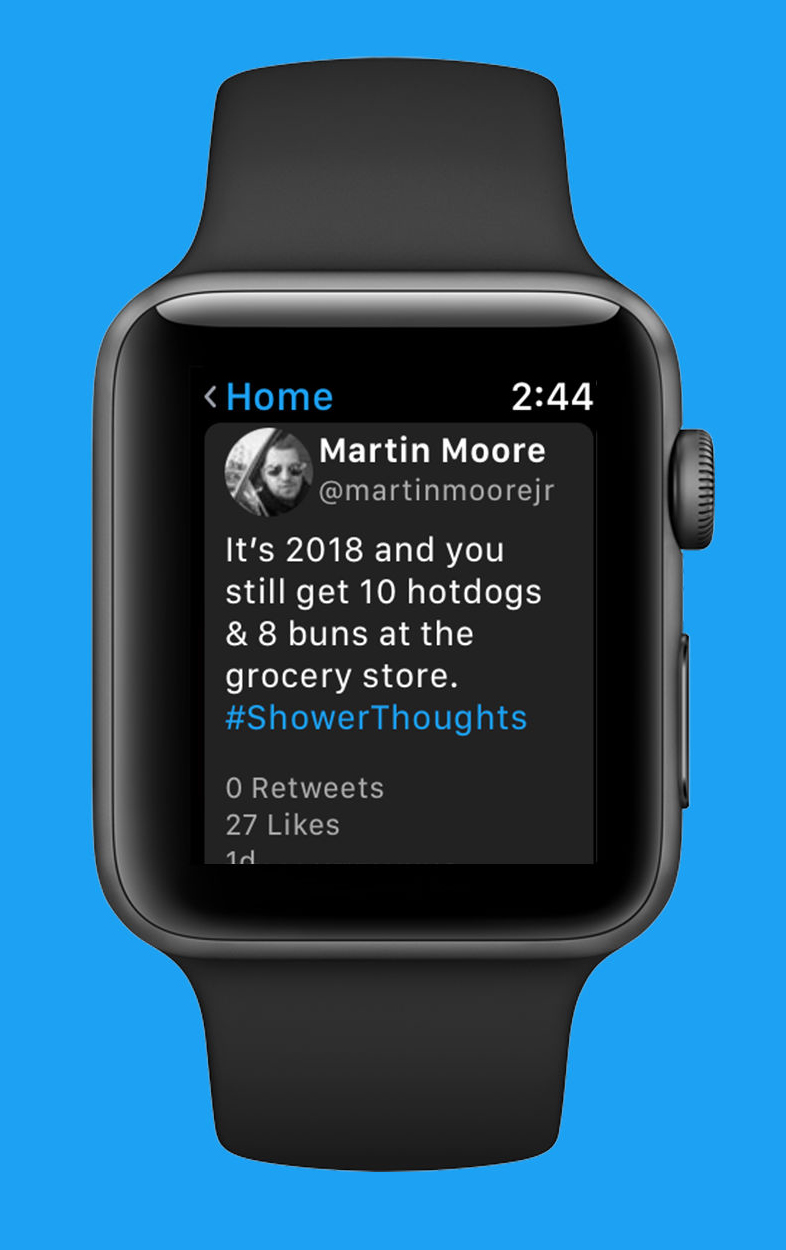 In late 2017, Twitter removed its Apple Watch app for the official iOS app. That left a small number of other options for Apple Watch fans like Tweetbot and Twitterific.

But instead of offering a multi-platform approach, Chirp only focuses on the wearable device. The free app can be downloaded now on the App Store.

After downloading the app, you’ll need to add it to an Apple Watch. You can then open up the iPhone app to add your Twitter credentials.

As a nice touch, users can enable or disable a number of different parts of Chirp’s UI like images, retweet counter, like counter, and others. That lets users customize the look of the app on their watch.

With an in-app purchase, you can unlock the Chirp Pro tier. Features include the ability to post tweets, reply to tweets, view and send direct messages, search for users and tweets, and view more than five trends. 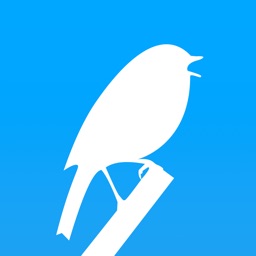 Chirp for Twitter
Will Bishop
Nothing found :(
Try something else