You are using an outdated browser. Please upgrade your browser to improve your experience.
by Christine Chan
January 12, 2018

Cinco Paus ($4.99) by Michael Brough is a compact roguelike that's captivating and challenging. If you were a fan of Brough's other titles, such as 868-HACK, then you'll truly appreciate what Cinco Paus has to offer.

I've been playing and reviewing iOS games for years now, and one thing I love about it is discovering all of the quirky and eccentric titles that indies come up with. I mean sure, we all love a good triple-A game from a big name studio, but sometimes the real gems are from indie developers. And Brough is one of those devs. I remember checking out 868-HACK several years ago and falling in love with the unique gameplay. Needless to say, I became a fan of Brough after that, and am eager to check out anything new that he creates. Cinco Paus is another fine addition to my game collection.

First, some background regarding "cinco paus." The game's name, as well as all in-game text and even the App Store description, is in Portuguese. This is not a glitch or bug, so don't try to change it to your native language (I can't even figure that out, honestly). The phrase "cinco paus" literally translates to "five bucks," which is accurate in U.S. dollars. It also means "five sticks," which is what the game involves, though technically they're wands.

I'm not sure why everything must be in Portuguese, but I'm guessing that it's an experiment by the developer. That is, to demonstrate how most games appear to those who do not understand English, and have no option to change the game text to their own native language. While I don't understand the text in Cinco Paus right now, I'm finding learning through experimentation to be rather fun, and it certainly is an interesting approach. 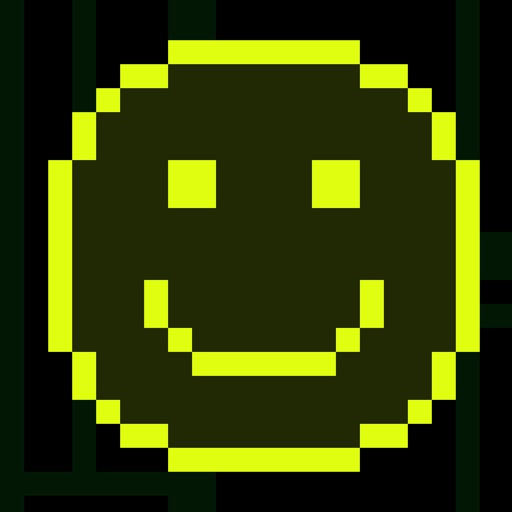 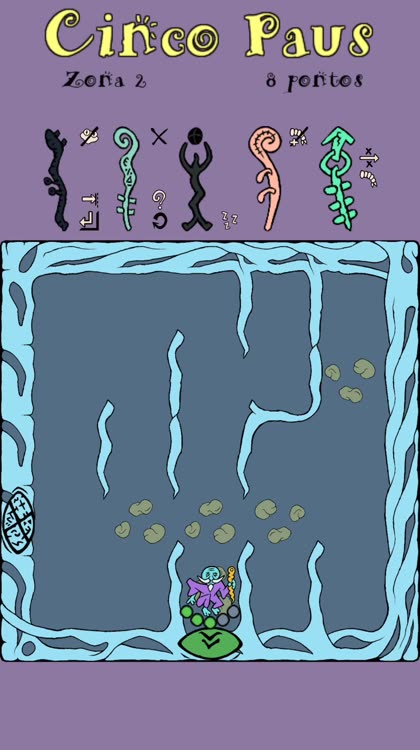 Visually, Cinco Paus is bit on the stranger side, as the cartoonish style is what I would imagine an acid trip being like. In fact, it reminds me of the art style of some adult swim cartoons, but honestly, it just makes Brough's game even more unique and special. The colors in Cinco Paus are bright and colorful, which are sure to bring a smile to your face, even if you don't understand what the game is saying. Despite this fact, Cinco Paus has icons (some straightforward while others are more obscure) that appear after you've used one of the staffs, so there's a little guidance as to what's happening. Animations in Cinco Paus are smooth and fluid, so there's no issues with lag or choppy frame rates on my iPhone 8 Plus. The game's soundtrack is also a bit weird, but delightful to listen to.

Since Cinco Paus is a roguelike, that means that each round is randomly generated, so it's never going to be the same game twice. The goal in Cinco Paus is to help your wizard character get from the starting point to the exit, which takes you to the next area. There's enemies that are in the way that resemble various animals, like frogs, prawns, and lizards. On top of that, there's items like keys to unlock chests, and even tomes that can modify the properties of your wands and staffs.

The controls in Cinco Paus are simple and straightforward, especially if you've played turn-based roguelikes before. Just swipe on the screen in the direction that you want to move to, and the wizard will do so, assuming that there's nothing in the way like a wall or enemy. You can swipe into an enemy to do a basic attack, but keep in mind that some take multiple hits to kill (life points indicated by the dots), and can hit you back as long as it's alive.

Fortunately, that's where the wands come in. At the top of the screen will be five sticks, which are the wizards wands and staffs. To use them, just drag the one you want to the wizard, and make sure that it's pointing outward in the direction you want it to face. Once you release your finger, it will activate, sending out a shot that can dish out some nice damage to enemies, so you want it to hit something.

But be careful when using these wands though, because you only have five of them, and they won't get replenished until you reach the next area. Also, icons show up next to each wand after it's used, revealing their properties. The properties get randomized with each game, so it may not be the same on your next run. The attributes can mean that a wand does double damage to frogs, or teleport you past an enemy. You won't know what a wand does until you use it, so it forces you to make use of your resources and also observe what they do.

Unless you know Portuguese, Cinco Paus will be one of those games that you may enjoy but have to figure out everything scientifically, as none of the text helps you out. It's different, refreshing, and a welcome challenge. And with a different loadout for each game you play, it's always going to be a surprise, and who doesn't like surprises?

CInco Paus is a quirky and lighthearted roguelike that's all about experimentation. 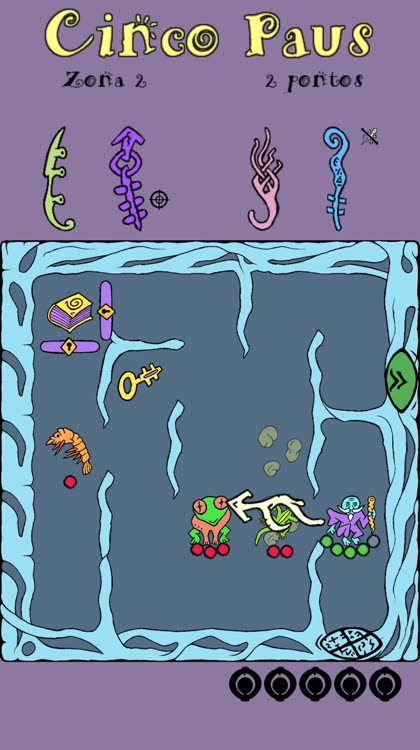 Cinco Paus is a special gem on the App Store. The game is full of quirkiness and charm, from the choice of language to the graphics and music. While many may not understand what the text says, the game is simple enough to figure out through mere observation and trial-and-error. I also like the randomization aspect, as it brings a fresh new experience on each run. 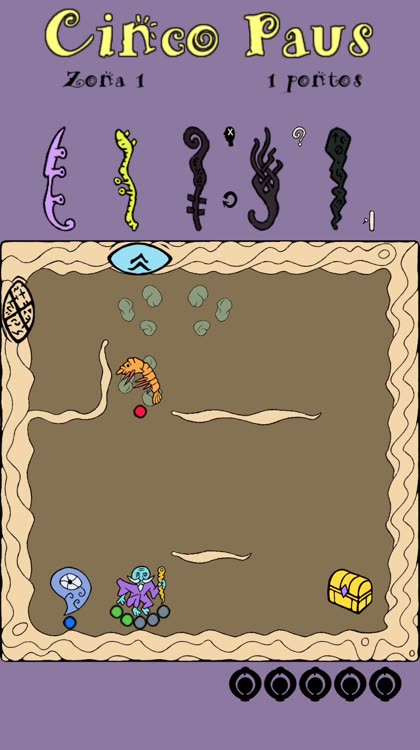 While I like Cinco Paus for what it's worth, it may not be everyone's cup of tea. The language barrier may be bothersome for some, and the art style is rather unorthodox. Like they say, this game may be an acquired taste for fans of Brough's previous work.

This is definitely not a standard game, and takes a bit of getting used to. But if you can get through the hurdles, then it's rather enjoyable.

As a fan of Brough's other games, I think Cinco Paus is another great hidden gem from him that I'm happy to have in my collection. The distinctive art style makes me think of obscure adult swim cartoons, and I think the experimental approach with Portuguese is a fascinating perspective on language barriers in games.

The gameplay itself is easy to pick up and learn after a few tries, and I enjoy the fact that each staff has a new set of properties in each game. It keeps you on your toes and you must try them all out in the first level to know and understand what their properties are. On top of that, there are a lot of other things in the game to learn as you play, such as enemy behaviors and what items do.

This is a game that will keep you interested and coming back for more. Cinco Paus is available on the App Store as a universal download for your iPhone and iPad for $4.99. 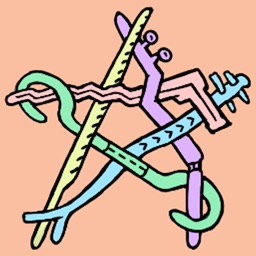 Cinco Paus
Michael Brough
Nothing found :(
Try something else