You are using an outdated browser. Please upgrade your browser to improve your experience.
by Christine Chan
September 16, 2013 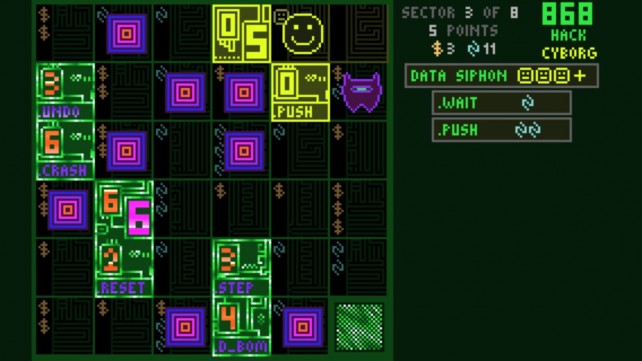 If you love retro stealth games and wish you were a top-notch hacker, then 868-HACK ($5.99) by Michael Brough is the perfect game for you.

If there’s one thing I can’t get enough of, it’s vintage, pixelated graphics. Sure, you can get all high-definition these days, but the big, chunky pixels still carry a certain nostalgic charm to them. Maybe it’s just the fact that I grew up with them, but these pixels represented a golden age of gaming. So whenever I see an iOS game that sports the retro look, I can’t help but get excited. And that’s just the case with 868-HACK. Of course, throw in the part where you’re a hacker trying to steal valuable data, and you’ve definitely got my attention. 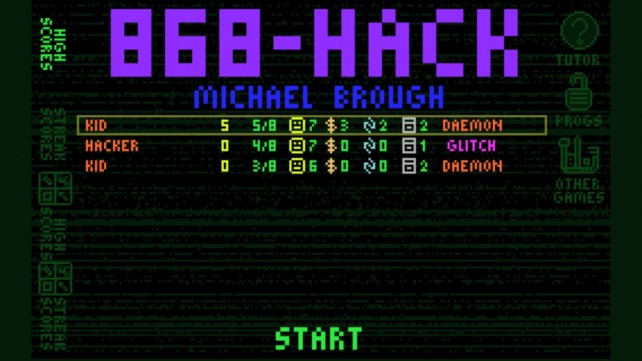 So what exactly is 868-HACK? As I’ve mentioned, you play the role of a computer hacker, but rather than be a guy who sits behind a computer screen, you’re actually inside the computer. You’re a digital bit in the grid, and you use data siphons as lock picks, and progs as your guns. Your objective is to connect to all of the sectors via portals on each level, without getting killed by digital critters who will do whatever it takes to protect the data.

The controls are very simple — to move your smiley face signature, just swipe on the screen in the direction you want to go. You’ll want to collect the small yellow circles, as they are the data siphons that you seek, and then make your way to the green portal to move to the next sector. However, your job won’t be that easy. As you move around, enemies will materialize and move towards you, one square at a time when you move. Some will be faster, moving two squares rather than one, so the difficulty will be ramped up. You can shoot your laser at them by swiping in their direction, but this also counts as a move, so while you attack one, others may encroach upon you as well. There will also be blocks on the grid with a number on them — if you use a siphon (just tap on your collected siphons in the side bar) near them, it will alert that many enemies to your presence.

If you do not eliminate the enemies before reaching the portal, things get a bit more complicated in the next sector, as the enemy will still remain on the newly generated area, in addition to the new spawns that you’ll encounter. My recommendation is to get rid of all problems before moving on, unless you like to be outnumbered. 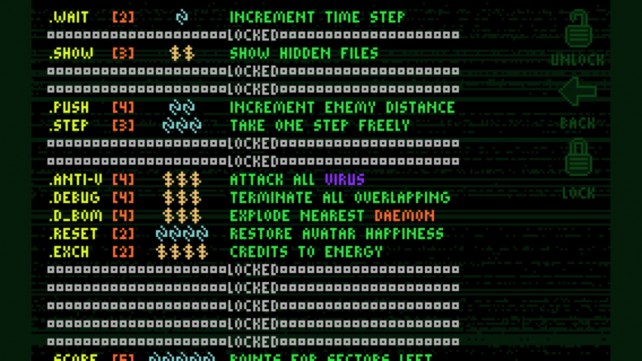 While 868-HACK features a level system, it is not a game where your progress is saved and you can pick up where you last left off. No, this is a game where the goal is to see how far you get on each run, which is determined by the amount of data siphons you’ve collected, how many sectors you went through, and stuff like that. The game will record how you were killed too, in case you want to remember how your fate was decided. You can only take a certain amount of hits before you get deleted forever, and you’ll get an indiction of how your health is by the facial expression on your character, so be careful.

The further you get, the more challenging the game becomes. However, you can get more skills over time that can be used to your advantage, so make sure to check out your progs.

There is Game Center support for global leaderboards only, so that’s a plus for competitive players. I wish that the game had some achievements to obtain, but it’s not a big deal.

This is an incredibly challenging and fun stealth game for your iOS device. It may start out looking pretty simple, but don’t be fooled! This is definitely a nice stealth game with a dash of puzzle to get your brain going as you plan out your every move. My only complaint is that the game seems a bit on the pricier side, especially when compared to the developers other offerings. 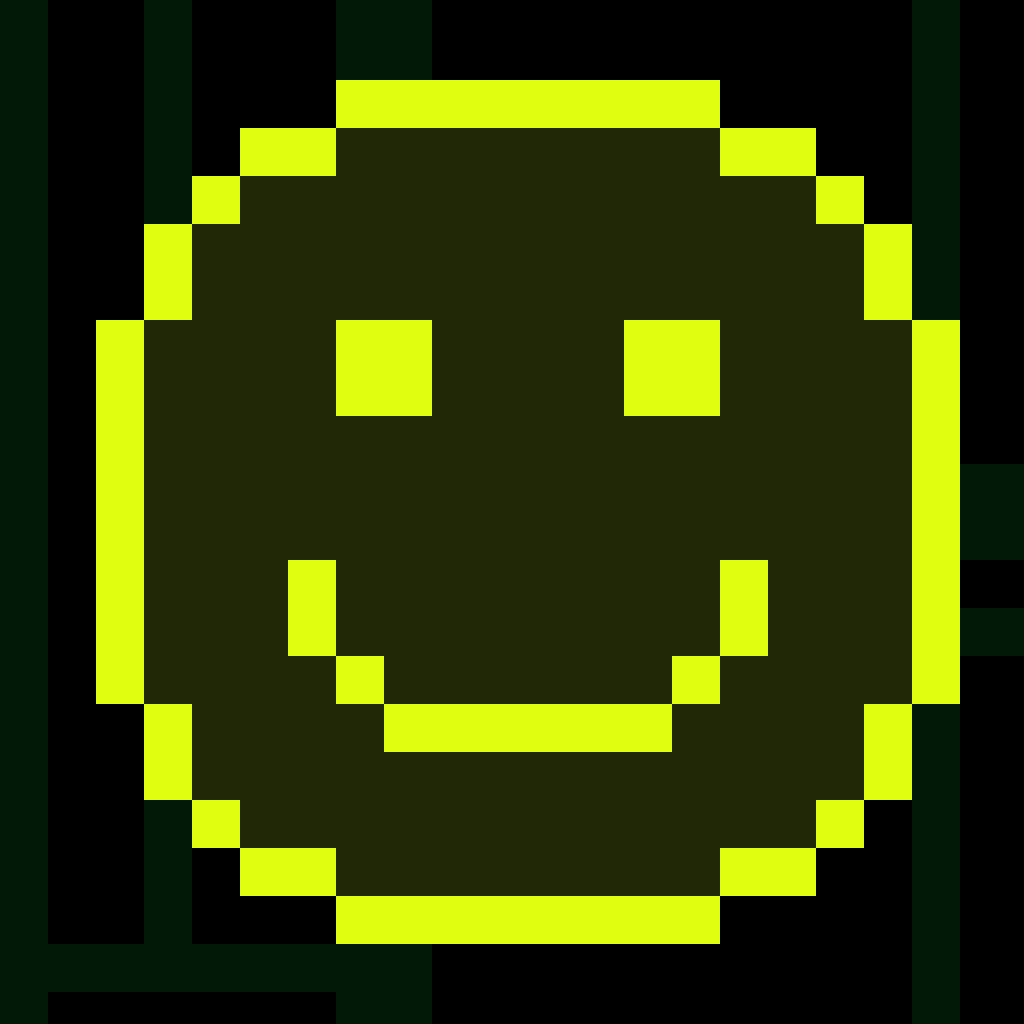 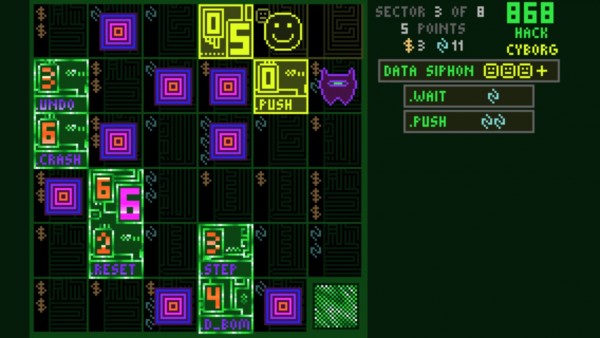 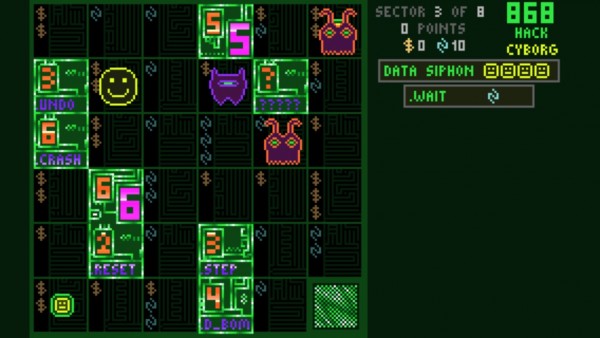 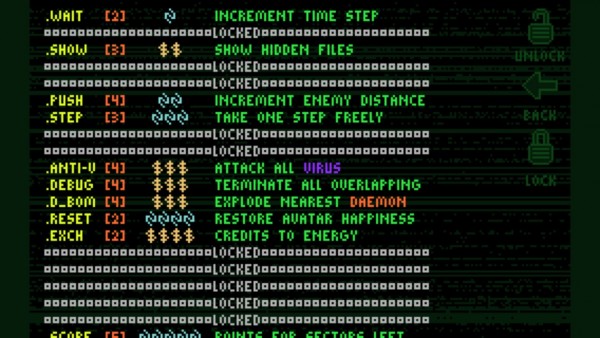 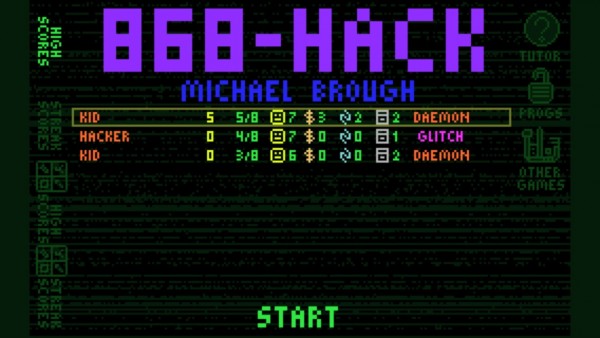 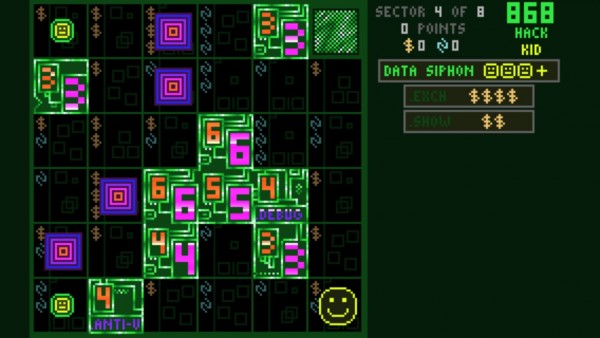 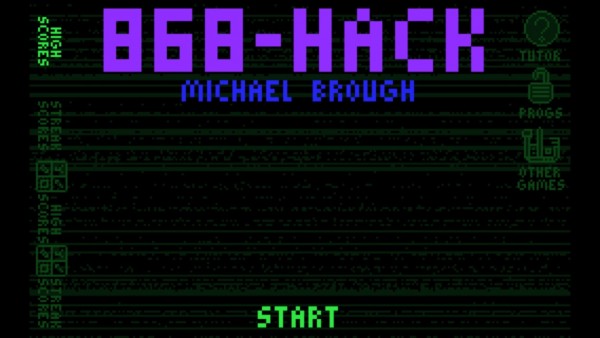 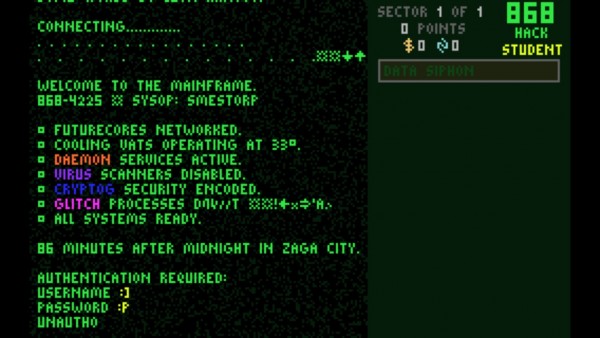 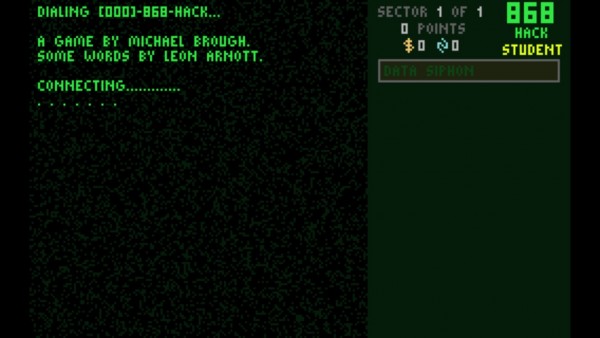 One Of The Best Strategy Football Games For iOS Launches For 2013
Nothing found :(
Try something else