You are using an outdated browser. Please upgrade your browser to improve your experience.
by Abdel Ibrahim
January 18, 2017

Amazon is offering the DBPower 8000mAh External Battery and Portable Car Jump Starter for just $26 when you use the promo code G3C6VDXT at checkout, a 56 percent discount and the lowest price we’ve ever seen. 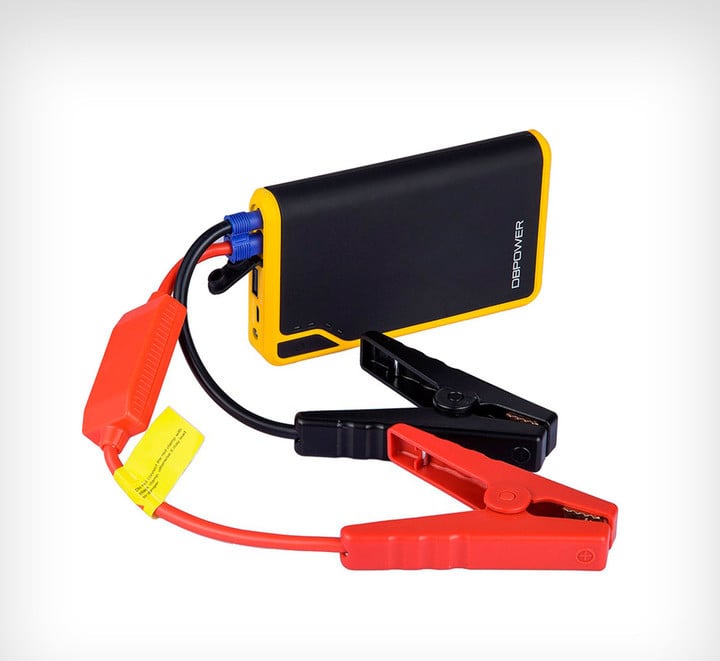 This external battery and portable car jump starter can jump start vehicles with up to 2.5L gasoline engines nearly 20 times before needing to be recharged. Its reaches a peak of 300 amps and is small enough to fit in your glovebox.

Given that it has an 8000mAh battery, you can also expect to provide plenty of power to whatever devices you need it to, including your iPhone or iPad. In fact, given that the battery is so big, you can probably recharge your iPhone several times over without having to worry.

This charger is so popular it’s received a 4.5-star rating from over 550 reviews. Here’s what one owner had to say:

There will be a time when you will need a jump start because the cars battery is weak due to the cold, you left the lights on or the door open. The hassle of getting cables out (assuming you own some) and then trying to find someone to give you a jump can be difficult or impossible. And if you are parked forward in a space and trapped by other cars next to you and in front, you’ll have to wait for them to move it. That can be hours. This jump starter box is amazing. For the price, I thought I’d give it a shot. I wanted to test how much is too much for this little box, so completely disconnected the battery from my 2004 Toyota Tundra V8 and connected it to the cars cables. Amazingly it had enough to start it up twice at a 75% charge! I didn’t try it more because I was convinced at that point.

Pretty amazing that this little thing could jump start a V8 truck!

Other features include a built-in LED light. This can be especially helpful when working in the dark. It also comes with a three-year warranty.

I actually just had my car battery die a couple of weeks ago. Luckily I had a friend who came by with his jumper cables which let me take my car down to the auto repair shop to get the battery replaced. Had I had this, I wouldn’t have had to bother him on a Saturday morning.

If you’re interested in this, just be sure to use the promo code G3C6VDXT at checkout to receive the full discount.

Looking for more accessories for your car? Check out our curated collection of the Best Car Accessories.

Stay up-to-date on the best deals by following us on Twitter! 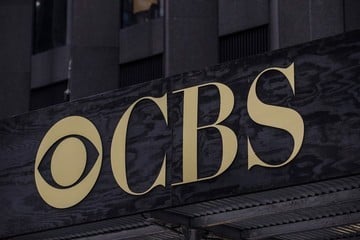 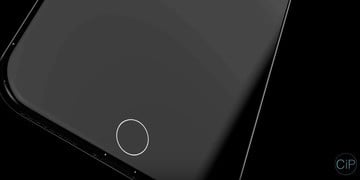