You are using an outdated browser. Please upgrade your browser to improve your experience.
Apple's Ups & Downs
by Joe Wright
May 19, 2016

It hasn't been a great start to the year for Apple. Because despite a growing market, the company is actually seeing its share of the smartphone market reduce.

Fortune explains that in the first quarter of 2016, Apple sold 51.6 million iPhones; this earned the company a 14.8 percent share of the market, and placed Apple as the second-largest smartphone maker. Compared with the year before, however, the sales figures are less impressive. Back then, Apple sold 60.2 million handsets, and its share of the market was higher at 17.9 percent.

All of this comes despite a growing market, as the publication adds:

Yet the information shouldn't come as too much of a surprise: Apple's revenue indeed went down in the last quarter (for the first time since 2003), and certain investors – including high profile ones – have dumped Apple stock off the back of this. Concerning its smartphone business, however, the forthcoming release of an “iPhone 7” handset is expected to drive sales in this department. The smartphone should offer users a new hardware design and some interesting new features. Fortune notes that many analysts aren't expecting Apple's performance to improve until this handset is on the market.

The reassuring news for Apple is that Samsung and Microsoft are in a similar position: market share for both companies shrank during the same period. On the software side, Google's Android went from strength to strength – its worldwide market share increased from 78.8 percent to 84.1 percent. Apple's iOS market share, however, dropped from 17.9 percent to 14.8 percent.

The next iPhone is due in September. It'll be interesting to see how the market responds to the anticipated device. 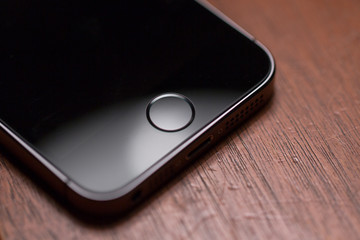 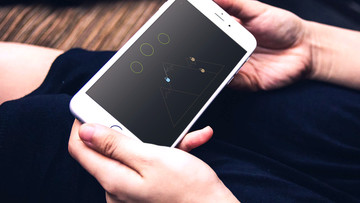 Timing is Key in the New Minimalistic Arcade Game Symmetrica