You are using an outdated browser. Please upgrade your browser to improve your experience.
by AppAdvice Staff
October 29, 2020

Kings Group ran a massive competition to celebrate the third anniversary of its amazing mobile RTS Guns of Glory. It ran for a month, and now we can reveal who walked away with the incredible prizes that were on offer.

The first prize of $20,000 and the role of Glory Ambassador went to the YouTuber Aevatrex. The Glory Ambassador will act as a link between the game and its massive community. Second place went to YouTuber NotCasuals, who won $10,000. The third place prize of $5000 went to another YouTuber, Keychain Gaming.

Alongside the competition, a whole bunch of other events happened to celebrate Guns of Glory’s third birthday. Players were encouraged to share memes on the game’s official Facebook and Discord groups. The memes explored the connections people have made through the game. There were in-game events too, and a limited edition castle skin too.

Guns of Glory has been downloaded more than 80 million times, and sat in the top three of the mobile game strategy charts since 2018. Unsurprisingly, community is a massive part of the game’s strategy moving forward. Guns of Glory’s publishing producer said “We hope that through working with the Glory Ambassador, we will find new ways to connect with our amazing community. Three years is just the beginning for Guns of Glory, we hope that the game can last for years to come reaching our ten-year anniversary and beyond.”

If you’ve not heard of the game, it’s a deep strategic multiplayer RTS. You need to build your base, gather resources and engage in massive battles. There’s an amazing aesthetic mixing fantasy, steampunk and baroque. Oh, and loads of musketeers too.

You can download Guns of Glory right now from the App Store and Google Play Store for free. And make sure you check out the game’s official Facebook page to keep up to date with the game and its amazing community. 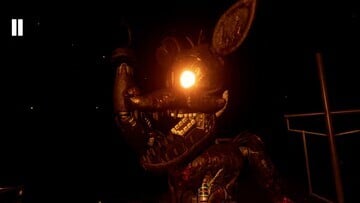 Five Nights at Freddy's: Help Wanted Scares its Way Onto the App Store 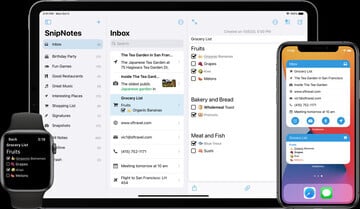