You are using an outdated browser. Please upgrade your browser to improve your experience.
Connected Theater
by Bryan M. Wolfe
December 14, 2017

On Thursday, the Walt Disney Company announced it would acquire certain 21st Century Fox assets. What will this deal mean to Apple and mobile device users? Plenty as you can see below.

What is Disney Buying?

What is Disney Buying? 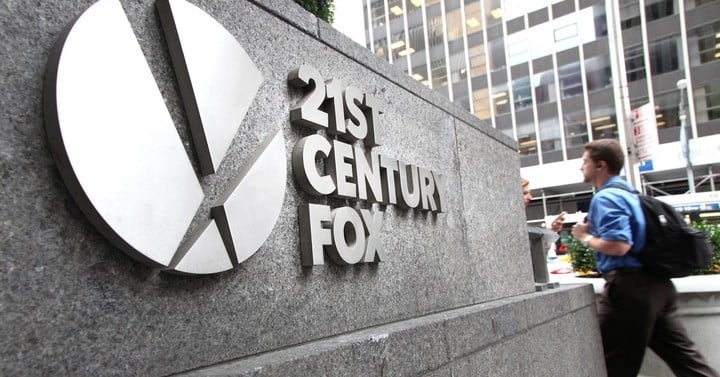 As part of the announced deal, Disney will acquire Twentieth Century Fox Film and Television Studios and Fox-related cable and international TV businesses.  This would include the FX Networks, National Geographic, and a majority stake in Hulu.

Disney will not be purchasing Fox Broadcasting Network and its stations, Fox News Channel, Fox Business Network, Fox Sports 1 and 2, and the Big Ten. These properties will be listed in a separate company for shareholders.

For Mobile Users, It's All About Video Streaming

For Mobile Users, It's All About Video Streaming 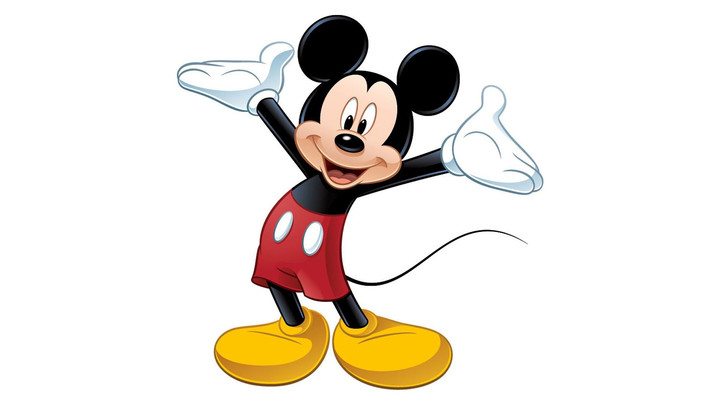 Earlier this year, Disney announced plans to introduce two new video streaming services. The first launches in 2018 and will build out of the current ESPN streaming app. The package will offer sports content not airing on ESPN channels. The second service, launching in 2019, will become the exclusive home for new animated and live-action theatrical Disney and Pixar films. The Disney service could eventually compete with Netflix.

Disney isn’t buying Fox Sports 1 and Fox Sports 2 but is taking over 22 regional sports channels across the United States. This includes the YES network, which is the home of the New York Yankees. In other words, the Disney-Fox deal would give Disney more access to regional and local content which will probably filter down to the new streaming service.

With regards to Disney’s upcoming streaming service, Disney could pull 21st Century content off of other services like Netflix. It’s doing the same thing to Disney-branded material by the end of 2018.

Hulu is currently a joint venture between Comcast, 21st Century Fox, The Walt Disney Company, and Time Warner. If U.S. regulators approve Disney’s acquisition of 21st Century Fox, Disney will own the majority stake in Hulu.

As Recode right explains, this could eventually mean the end of Hulu as we know it.

With Disney owning a majority stake and Time Warner a silent partner, Hulu’s other partner, Comcast, is less likely to bring its content to the streaming service in the future. Therefore, don’t be surprised to see Disney roll Hulu into its upcoming video streaming service.

Apple has always had strong ties to Disney and that probably won’t change with Disney’s acquisition of 21st Century Fox. Still, the purchase probably means Apple will never purchase Disney, which has often been discussed over the years.

One thing that could eventually happen: Apple might have no choice but to purchase Netflix to better compete with Disney in streaming. That’s speculation for another day, however.

Are you happy to see Disney buy key parts of 21st Century Fox? Let us know below.

Are you happy to see Disney buy key parts of 21st Century Fox? Let us know below. 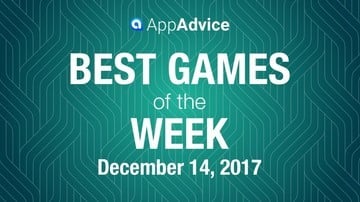