You are using an outdated browser. Please upgrade your browser to improve your experience.
Security
by Bryan M. Wolfe
December 2, 2017

Early this morning, Dec. 2, Apple pushed out the first public version of iOS 11.2. This update is critical; you should download iOS 11.2 right now.

Beginning at midnight, some devices with iOS 11.1.2 installed started rebooting and crashing.

As Macworld explains, this is a bug:

First introduced to developers on Oct. 30, iOS 11.2 brings some essential tools to the table, including Apple Pay Cash, faster wireless charging for the iPhone 8/iPhone 8 Plus and iPhone X, and bug fixes. Interestingly, the sixth iOS 11.2 beta was just released on Friday, just days after iOS 11.2 beta 5 arrived. This move suggests Apple knew about the bug and was making preparations to fix it.

If you woke up to a crashed iPhone, here’s what you should do per MacWorld:

You can download iOS 11.2 by going into the Settings app on your iOS device. From there go General >Software Update.

This isn’t the first bug fix Apple had to release this week. On Wednesday, the company released a Mac security update to patch a significant macOS High Sierra issue. 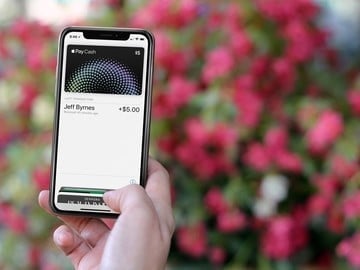 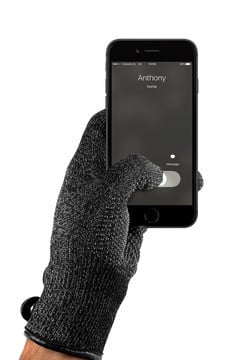 The Best iPhone Accessories for Everyone on Your List