You are using an outdated browser. Please upgrade your browser to improve your experience.
Connected Car
by Joe Wright
June 2, 2016

Elon Musk, the Tesla CEO and perhaps one of the most interesting individuals working today, sat down with Walt Mossberg and Tara Swisher for this year's Re/code conference. During their conversation, Musk discussed potential rivlals for Tesla, and suggested that Apple's post-2020 Apple Car could hit the market “too late,” even though he does wish the company well.

Calling Apple a “more direct” competitor for Tesla, Musk went on to suggest that the company could bring its own electric car to the market too late to capture any significant share. “I'd think there will be volume production no sooner than 2020,” Musk noted, adding: “Is that too late?” Depending on the nature of the so-called Apple Car, this could indeed be the case. The iPhone, for instance, was such a success not because it was the first smartphone on the market, but rather because it was a game-changing product that reinvented the category, turning smartphones into something everyone wants to own.

The same goes for the iPod and iPad, though the jury's still out on the success of the Apple Watch and Apple TV.

Tesla's head-start combined with the vision of Musk as its leader could see the Apple Car begin, and remain, in second-place. Yet for the Tesla CEO, competition isn't all about opposition; after all, the more electric cars, the better, and as such he added: “I think it's great they're doing this, and I hope it works out.”

Apple Car development is apparently marching on around the world, and Cupertino is making significant hires (some even from Tesla) in order to bring this project to the masses. Before now, Musk had dubbed Apple a “Tesla graveyard.” It seems, however, we're beginning to see the company emerge as a viable “Tesla competitor.” Of course, we'll keep you posted with further information as we receive it. 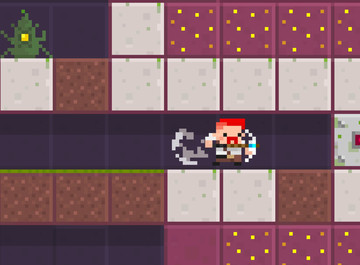 Mine for Gold on an Ancient Planet in Dig Deep! 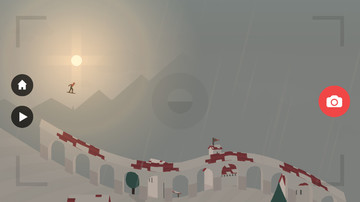 You Can Now Enter a Peaceful Zen Mode in Alto's Adventure