You are using an outdated browser. Please upgrade your browser to improve your experience.
by AppAdvice Staff
July 27, 2018

Summer is a time for being idle, which is good news for developer Feelingtouch and its latest game, Epic Summoners: Battle Hero Warriors. 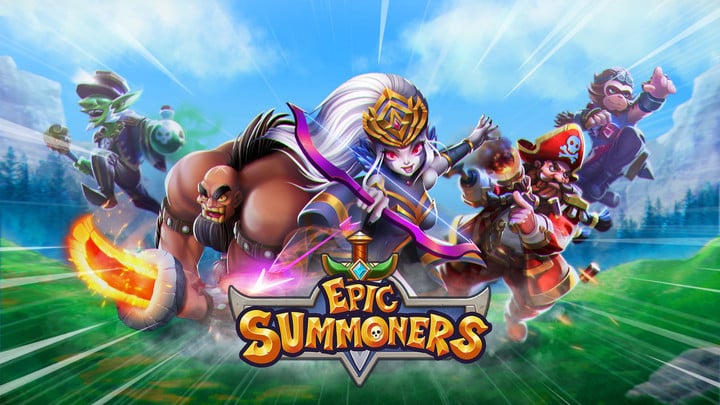 Not only is it an idle-RPG, but it looks like a great one, with gorgeous polished graphics, plenty of gameplay features, and a classic plotline.

Basically, the forces of evil and good have respectively organized themselves into huge alliances in preparation for the big one. The ultimate conflict. The final war of wars. That means you hold the fate of the world in your hands.

You’ll need to recruit warriors and heroes and take them into battle, earning XP with each fight and leveling up to become an unstoppable fighting force.

And because the battles happen automatically, you don’t need to worry about the usual screen-tapping nonsense that plagues the action-RPG genre these days. You don’t even need to be online to earn combat rewards.

Instead, the emphasis is on devising tactics and keeping your army spic and span. You’ll need to stay busy applying upgrades, claiming rewards, and adjusting battle formations to ensure your squad triumphs in battle. You’ll also need to optimize the use of your equipment, to ensure that it makes a difference when it counts.

Epic Summoners: Battle Hero Warriors has a huge number of environments. They include the Expedition Airship, the Wishing Pond, the Magic Ladder, the Arena, and many other hotspots ranged across the vast main screen. There’s a lot to do, and plenty of creatures to discover.

And the game is only going to get bigger, with Feelingtouch promising new content in a steady stream through future updates.

There’s multiplayer, too. You can take on friends and strangers alike, battling to climb the global leaderboard.

Epic Summoners: Battle Hero Warriors is free to download on Google Play and the App Store, so why not grab it now. 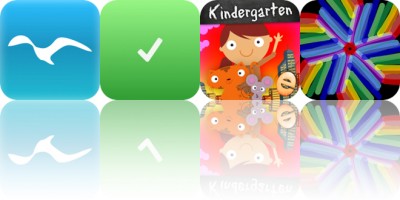 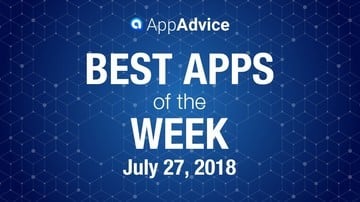