You are using an outdated browser. Please upgrade your browser to improve your experience.
by Brent Dirks
March 31, 2021

Facebook has announced some substantial changes coming to the iOS version of its app. 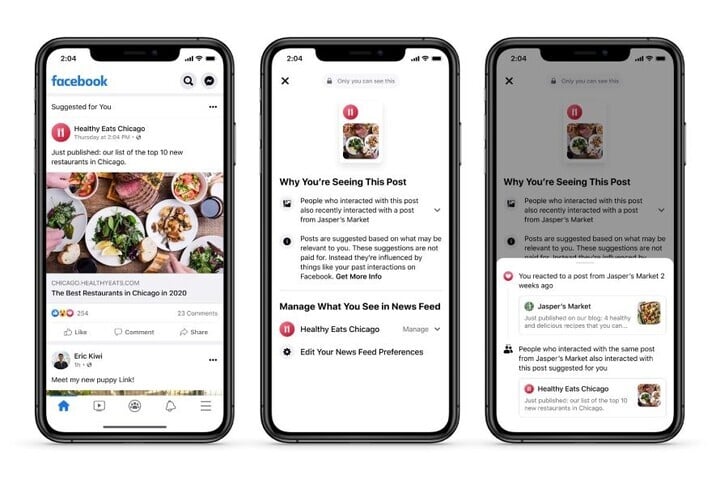 In a blog post, the company says you’ll be able control who comments on any of your public posts. Some of the options include everyone, friends, or just the profiles and pages you’ve mentioned.

There is also changed coming to your News Feed. Facebook recently rolled out a new Favorites feature where you can control and prioritize posts from specific friends and Pages. You can access that feature in the Feed Filter Bar menu at the top of the News Feed.

And in the coming weeks, Facebook will also allow you to view the News Feed in chronological order instead of the algorithmically-created default.

You’ll also notice more context around Facebook suggested posts in your News Feed. Just select Why am I seeing This?

Location: You may see a suggested post based on where you are and what people near you are interacting with on Facebook. 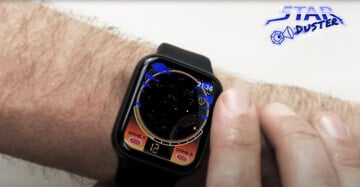 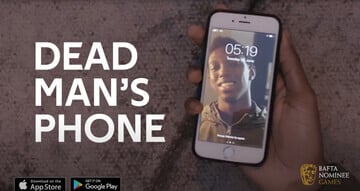