You are using an outdated browser. Please upgrade your browser to improve your experience.
Digital Communicator
by Bryan M. Wolfe
December 4, 2017

Facebook Messenger Kids is a new app launching this week for iOS. Don’t worry, parents, it’s not nearly as scary as it sounds.

The new app, not surprisingly, allows kids to communicate with other kids and grown-ups. However, unlike other online communication tools such as FaceTime and Hangouts, Facebook Messenger Kids is child-friendly with parental controls built-in.

To use the app, a parent first needs to use their Facebook account to set up a separate Messenger Kids account for their children. They’re also the ones who approve which contacts can communicate with the child.

Approved contacts can be other kids or family members, such as parents or grandparents. In order to communicate with other kids, the adults must also be friends.

For example, John wants to chat with his grandmother. To do so, one of John’s parents must set up a Facebook Messenger Kids account using their account. They must also be Facebook friends with the grandmother and separately approve the connection between John and his grandmother.

In another example, Carly wants to be friends with a classmate, Erica. For this to happen, Carly’s parent must be friends with Erica’s parent. Both sides must then approve the Facebook Messenger Kids friendship between Carly and Erica. 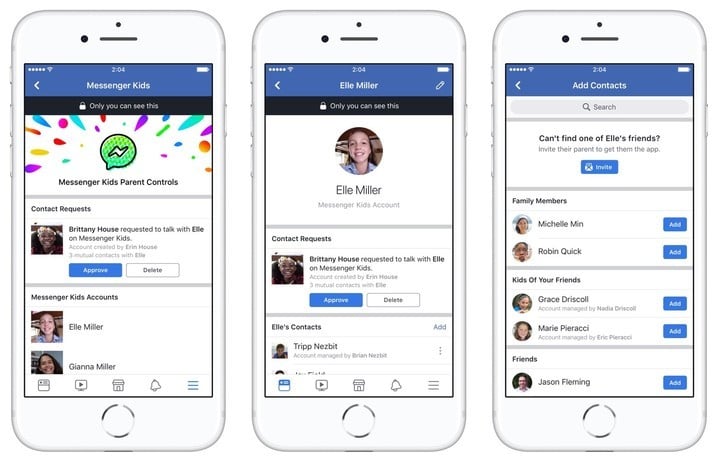 Facebook says the ad-free Facebook Messenger Kids app has been in development with the assistance of thousands of parents, and “over a dozen expert advisors in the areas of child development, online safety, and children’s media and technology.”

We’ve also had thought-provoking conversations around topics of responsible online communication, parental controls, and much more with organizations like National PTA and Blue Star Families, where we heard first hand how parents and caregivers approach raising children in today’s digitally connected world.

Facebook Messenger Kids looks like a great idea that hopefully lives up to expectations. If successfully, don’t be surprised to see Google, Apple, and other companies release something similar in the months ahead.

The app will arrive at the App Store in the next few days. 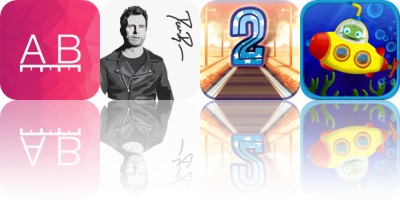 Today’s Apps Gone Free: From A to B, Dierks Bentley Lyric Keyboard, Train Conductor 2 and More 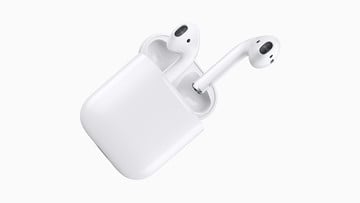