You are using an outdated browser. Please upgrade your browser to improve your experience.
Accessories
by Bryan M. Wolfe
December 7, 2016

Just days after a report surfaced that Fitbit was likely to buy Pebble, it’s now official. Today, Dec. 7, Pebble announced that it was ending operations. The news, first reported by Bloomberg, isn’t good for Pebble employees or customers.

In a Wednesday email to customers and subsequent blog post, Pebble says:

Fitbit has agreed to acquire key Pebble assets. Due to various factors, Pebble can no longer operate as an independent entity, and we have made the tough decision to shut down the company. The deal finalized today preserves as much of Pebble as possible.

Pebble is ceasing all hardware operations. We are no longer manufacturing, promoting, or selling any new products. Active Pebble models in the wild will continue to work.

Before Pebble’s official announcement, Bloomberg called this a “fire sale,” noting that Fitbit is acquiring Pebble for less than $40 million. This figure doesn’t include any of Pebble’s debt, which exceeds that amount.

In making the purchase, Fitbit is focusing on hiring the startup’s software engineers and testers, and securing its intellectual property such as the Pebble watch’s operating system, watch apps, and cloud services.

Fitbit is not interested in buying Pebble’s remaining product inventory and server equipment, which will be sold off separately. 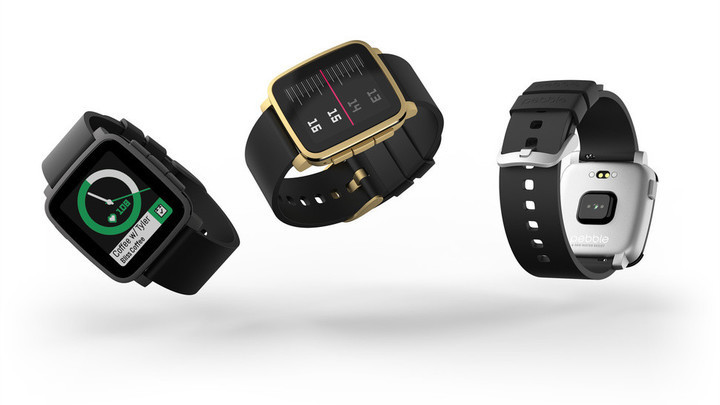 Pebble Time 2, Not Meant to Be

Back in May, Pebble announced three new products, the Pebble 2, Pebble Core, and Pebble 2 Time. Only the first product actually began shipping. The other two will be canceled and refunds will be issued to early buyers who made purchases through Kickstarter.

All existing Pebble products will eventually be pulled from the market.

The fine print, per Pebble: 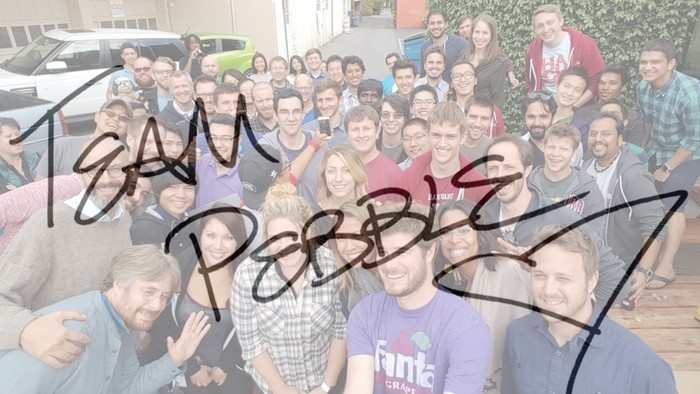 Pebble’s struggles are being attributed to a smartwatch market that has grown much slower than expected. Industry shipments slumped 52 percent during the third quarter, according to research firm IDC.

In 2012, Pebble Technology Corporation raised a then-record $10.3 million through a Kickstarter campaign for the first-generation Pebble watch. When the device finally arrived in 2013, it quickly sold out. By the end of 2014, Pebble had sold its one millionth smartwatch.

In 2015, the company introduced the Pebble Time and Time Steel. Once again, Pebble turned to Kickstarter for support, where it raised a record $20.3 million.

Nearly $13 million was raised for the Pebble 2 earlier this year. 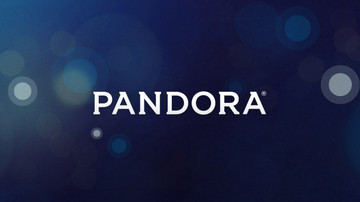 Get Ready to Rock with Pandora Premium On-Demand Streaming

What Are Your Best Apple Store Titles For 2016?