You are using an outdated browser. Please upgrade your browser to improve your experience.
Accessories
by Bryan M. Wolfe
March 13, 2018

The Fitbit Versa smartwatch has been announced. The device will officially launch next month for $199.95. 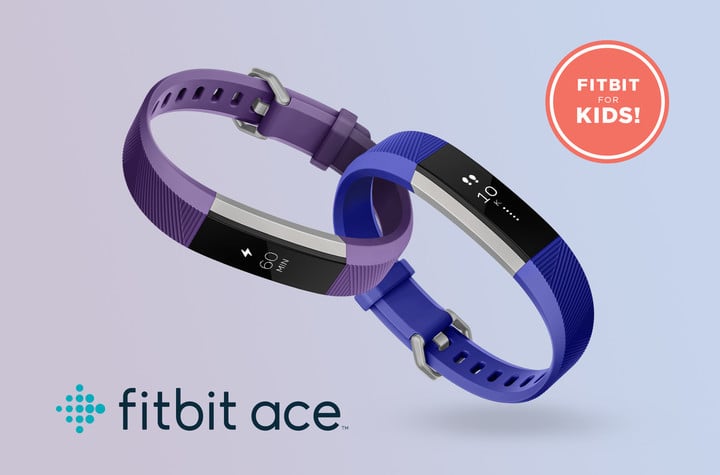 First teased late last month, the Fitbit Verse (once dubbed the “Fitbit Blaze 2”) is described as a competitively priced personalized daily health and fitness companion. In doing so, it hopes to “empower you to take action, make the most of every moment, stay connected and reach your goals.”

The Fitbit Ace, meanwhile, is the first Fitbit device for kids aged eight and up. Priced at $99.95, the device works with the new Fitbit family account, which allows parents to control who their kids connect to within the official Fitbit app. The Fitbit Ace arrives during the second quarter of 2018.

Also on Tuesday, Fitbit announced new health tracking tools for females. These tools let women log their menstrual cycle, record symptoms, compare their previous cycles, and see all of their health and fitness stats in the Fitbit app.

You can pre-order the Fitbit Versa and Fitbit Ace from the Fitbit website beginning today, March 13. 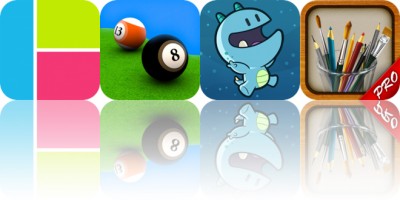 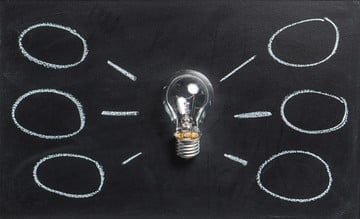 Capture Your Ideas on the Go With iOS Mind Map Apps