You are using an outdated browser. Please upgrade your browser to improve your experience.
That iThingy You're Wearing
by Bryan M. Wolfe
February 28, 2018

Fitbit plans on introducing a new smartwatch this spring to take on Apple Watch. The unnamed device, which could be called the “Fitbit Blaze 2,” is said to have “mass appeal.” 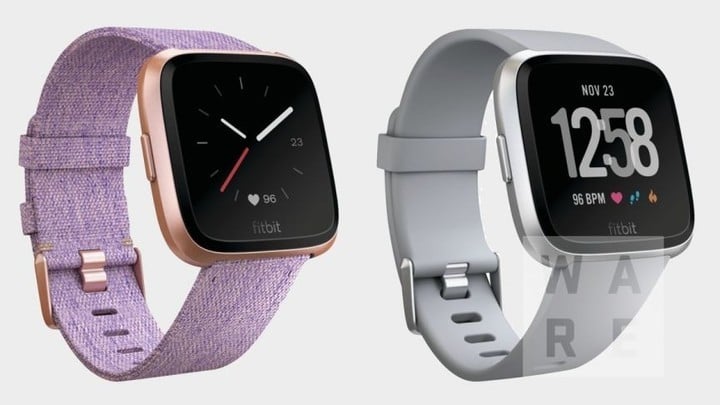 On Wednesday, Wareable posted the images shown here purportedly showing the new Fitbit wearable device. They contend the wearable could be called the “Fitbit Blaze 2” or something else and be smaller than the Fitbit Ionic.

On its most recent investors call, Fitbit teased a brand new smartwatch, which it claimed would have “mass appeal.” The newest Fitbit watch is likely to feature the same smart operating system found on the Ionic and not the one found on the current Blaze.

Last year reports claimed that a new Blaze was being worked on, and we can confirm that the new watch will run the same Fitbit OS software that first appeared in the Ionic. After its admission that the Fitbit Ionic wasn’t the hit the company had hoped for, Fitbit is pinning its hopes that this new smartwatch will draw in a larger audience.

While I mostly enjoyed using a Fitbit Ionic for my December review, I never felt comfortable with its price.

As I noted at the time, with some Apple Watches now available for less than the $300 Fitbit Ionic, there’s little reason not to select the former over the latter — especially if you’re an iPhone user.

If Fitbit does decide to pack the smart software found on the Ionic into a less expensive device, this could be a game changer in the market. Assuming the new device picks up traction, it could force Cupertino to lower the price of entry-level Apple Watches even further. Naturally, this would be good news for consumers.

Would you buy a Fitbit smartwatch at under $200 rather than an Apple Watch? Let us know below.

Would you buy a Fitbit smartwatch at under $200 rather than an Apple Watch? 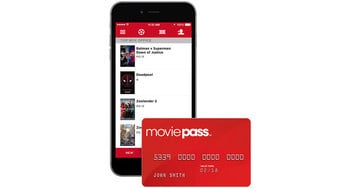 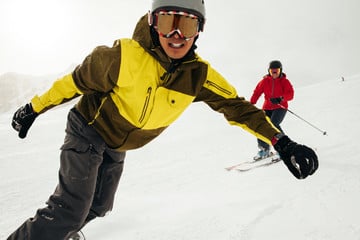 Use Your Apple Watch Series 3 to Track Skiing, Snowboarding