You are using an outdated browser. Please upgrade your browser to improve your experience.
by Brent Dirks
January 15, 2020

Fornite is blasting into 2020 with a new update that adds two great features. 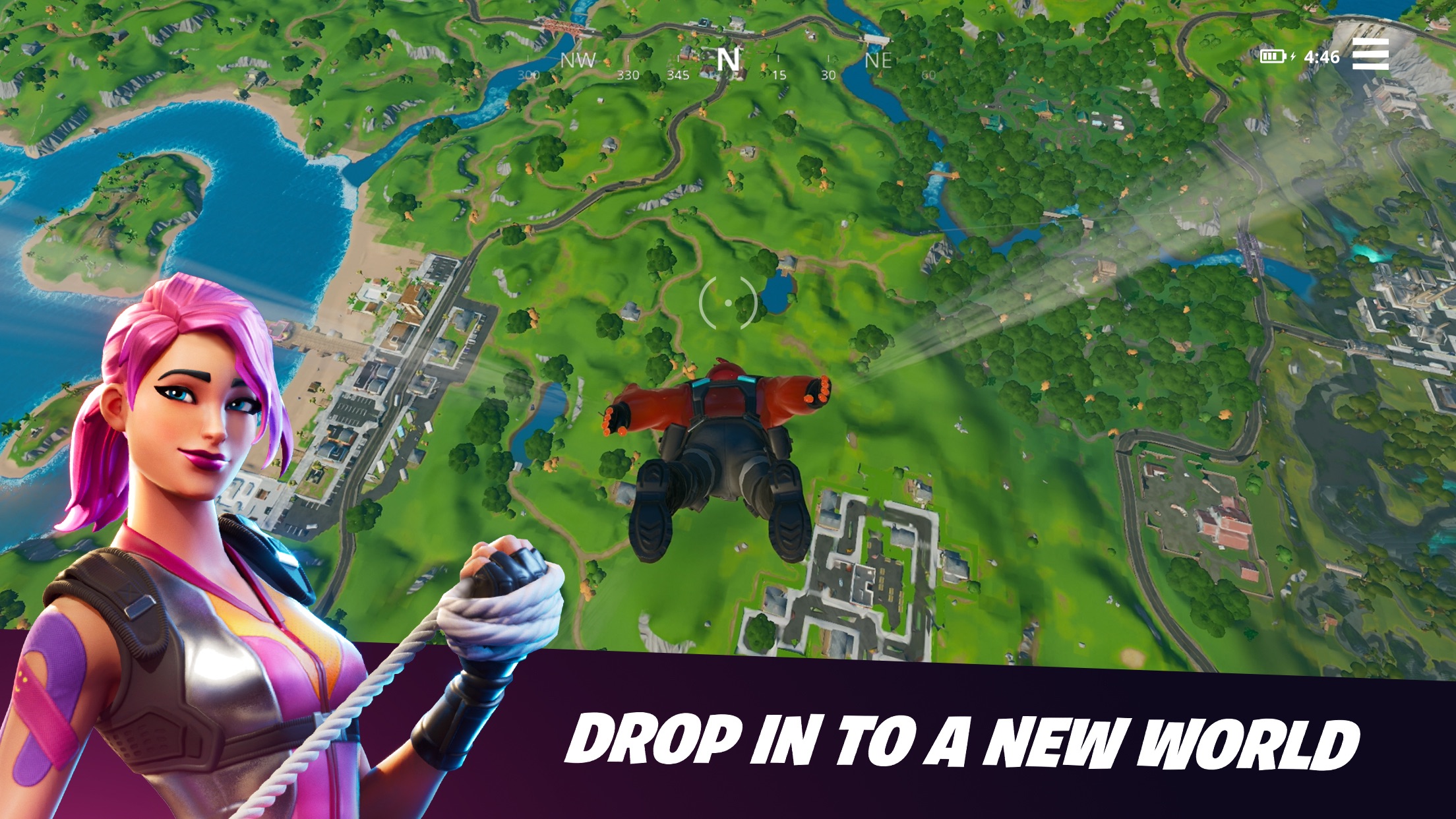 First up, version 11.40 will look even better on any 2018 iPad Pro. You can now play the game in 120fps. Just head to the Settings section of the app to activate the feature.

The other big is addition is that anyone with a compatible game controller now also take advantage of the L3 and R3 clickable thumbstick button during play.

Other new features in the update occlude the ability to side grade your assault rifle into a heavy assault rifle in non-competitive playlists and a reduction of material costs for upgrading weapons at Upgrade Machines.

If you’ve been living under a rock, Fortnite is an online multiplayer based third-person shooter that emphasizes sandbox creation and survival mechanics.

You can gather resources by deconstructing game elements, and then use those resources to build fortifications. Each round begins with 100 players air dropping in from flying busses spread across a randomly generated map. It’s a survival challenge to see who is the last player standing, and the eye of the storm shrinks to condense the players on the map.

The game, available for modern iPhone and iPad models, is free to play with the ability to buy coins and game passes for perks. 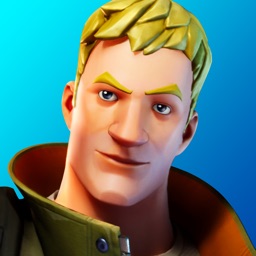 Fortnite
Epic Games
Nothing found :(
Try something else